New addition helps Island Time get by the Halfway Crooks 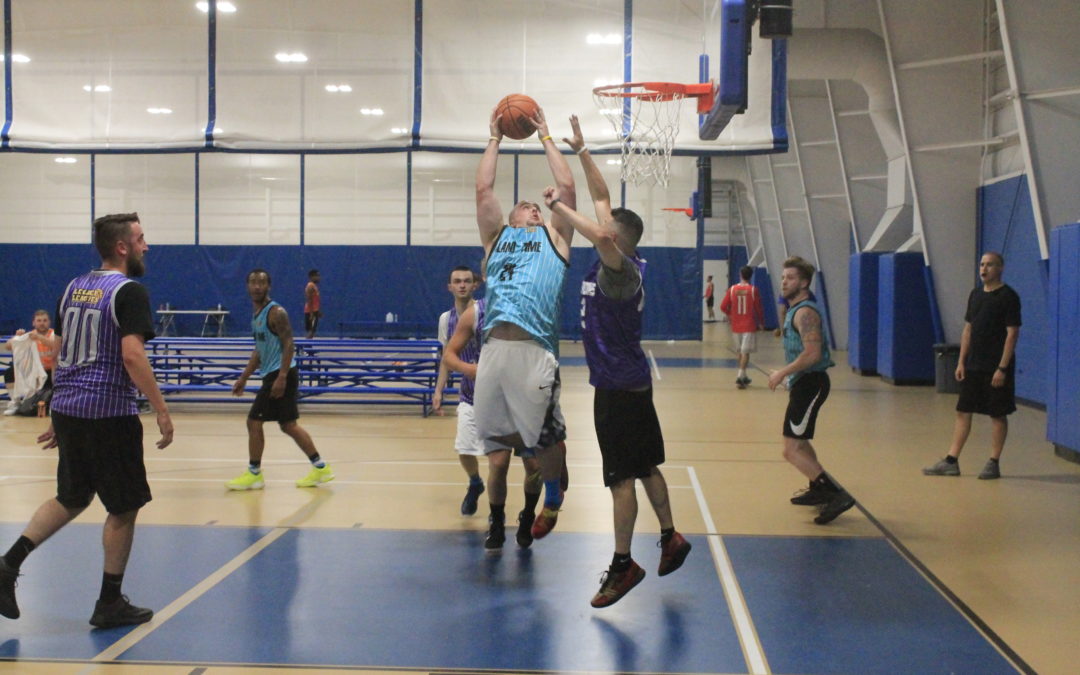 Both Island Time and the Halfway Crooks were desperate to win their second game of the season, but it was Island Time who was able to come out on top 62-56 despite having only four players.

Despite having only four players, Island Time jumped out to a 17-5 lead after the first quarter thanks to the Halfway Crooks struggling to make their shots and a new addition to their lineup in Kendall Gillians.

Gillians proved to be the star for Island Time as he scored a game-high 25 points. In his debut, he also added speed to an Island Time team who prefers to play slower and out of half-court sets.

“Kendall (Gillians) was big,” Dexter Ioux said. “He was out for the first quarter of the season but to just have him in and run the pace. We feel like we have one of the best point guards in the league on our team now.”

Even with the addition of Gillians, Island Time only had four players but they knew that they could overcome that problem.

“What we lack in numbers we make up for in heart,” Ioux said. “It was a big win tonight. We only had four guys, we all played hard. (Halfway Crooks) got some ballplayers on that team but we dig deep and we needed to get a win.”

With the addition of Gillians into the lineup, Mike Wilbur was able to move to the other guard position which enables him to worry less about orchestrating the offense and more on finding open space to shoot.

Island Time is not a team that looks to push the pace they are more content with playing slow and running their pick and roll heavy offense that helps to create mismatches.

“We felt like we were going to be one of the bigger teams coming into this league,” Ioux said. “We have a lot of guys, none bigger than Jeff Winchell over there. We have to get him free and use his body to our advantage. Trying to create some mismatches with him and use that to our advantage.”

This offense is especially beneficial because it will allow Gillians to go against other teams bigs which will enable him to use his speed to get by them.