NickStrong’s chemistry drives them to victory 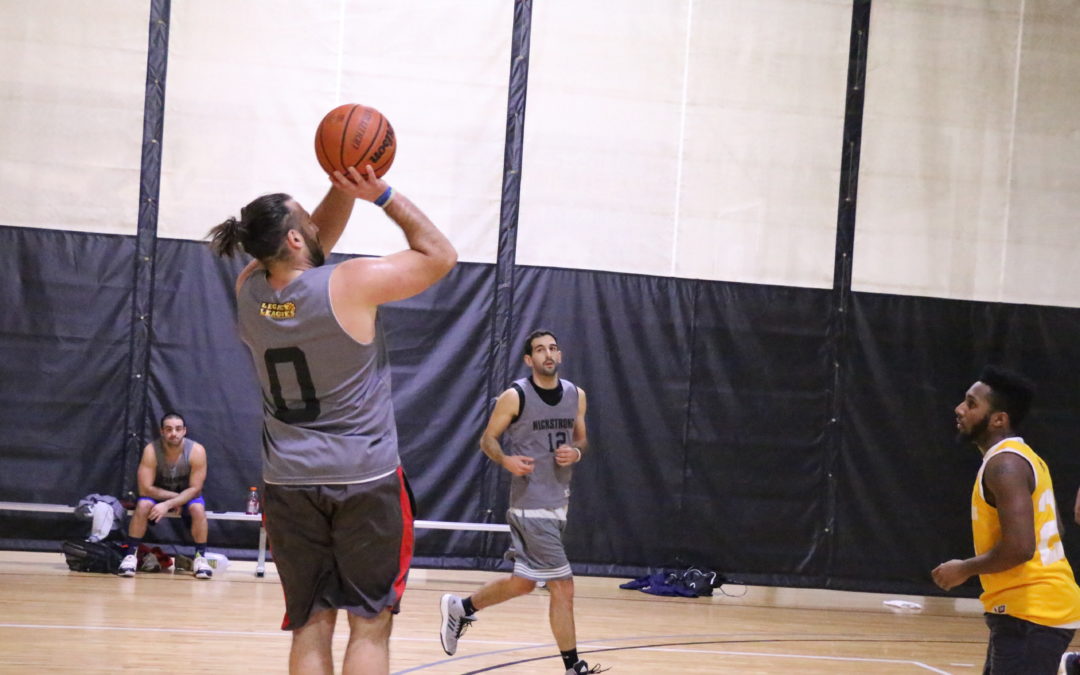 In a game where NickStrong dominated Team Moose, ball movement seemed to be the deciding factor. NickStrong has proven to be one of the closest teams in the league, on and off the court. Despite not having a strong record, NickStrong competes hard and has a great time in the process.

As NickStrong passed the ball around against Team Moose’s defense, a smile seemed to constantly be on their faces. The teammates constantly talk to each other in either positive reinforcement, or laughable criticism. NickStrong ranks in the top five in assists per game as a team this season, and it can be traced back to the relationships they share.

“We’ve just known each other forever, we love each other, and it’s more than friendship” Frank Morale said. 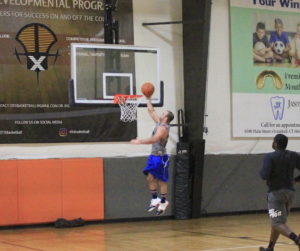 Anthony Vessechio went on to add that they “play these games as an excuse to hangout.”

That love was shown on full display throughout the game, and carried over into the postgame full team interview. Nickstrong had sixteen assists compared to Team Moose’s three in the 91-73 Week 10 victory.

Team Moose is well-respected as one of the best defenses in the league, and dropping 91 points on them as NickStrong did is no small feat. However, NickStrong continued to have a funny outlook on potentially creating a playoff upset. Win or lose, they will have a great time on the court and continue to be a family off the court.

“One and done,” Anthony Vessechio said with a smile.

“Absolutely (we can pull off an upset), if we come with energy and effort we’ll be straight,” Taivar Pierce said.