No Limit flexes their dominance in win over Lob 203 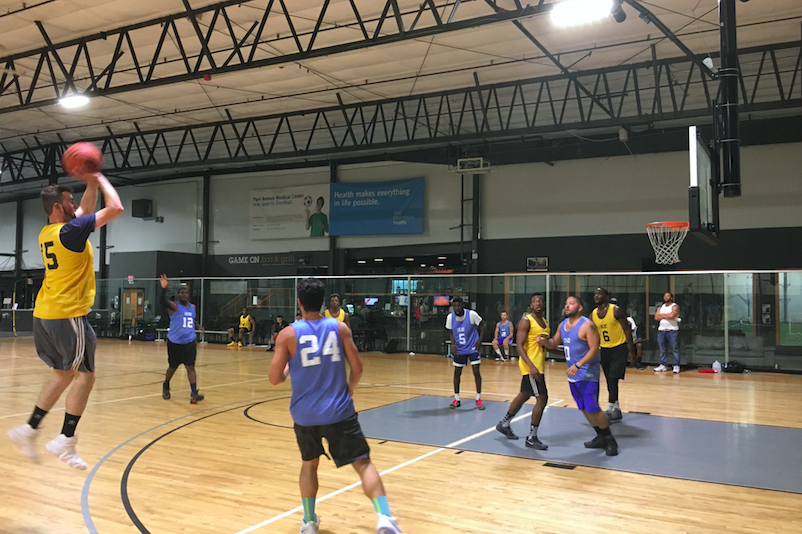 What started out as a competitive game tied 18 after one quarter, No Limit showed Lob 203 why they are on top of the standings and why their record still is without a blemish. No Limit pulled away in the second half of the game clinching a 93-77 win behind Howie Miller’s outstanding scoring performance. Miller scored 30 points and added five rebounds to his season total, while Jalen Graham did his part with 28 points. Tarell Vargas said the second half was about handling business against a physical team.

“It was our inability to match their (Lob 203) physicality in the first half,” he said. “We pushed the tempo in the second half and we played fast. We played our brand of basketball.”

No Limit improves to seven wins and remains undefeated. They take on Brotherhood next week. Vargas says the win over Lob 203 means nothing when Brotherhood is their next match-up.

“This win does not say much about what we need to do for our next opponent,” he said. “This was a business trip for us, we handled business. We play Brotherhood next, a team you really can not prepare for.”