No Limit gets revenge, remains undefeated in finals rematch against the Monstars 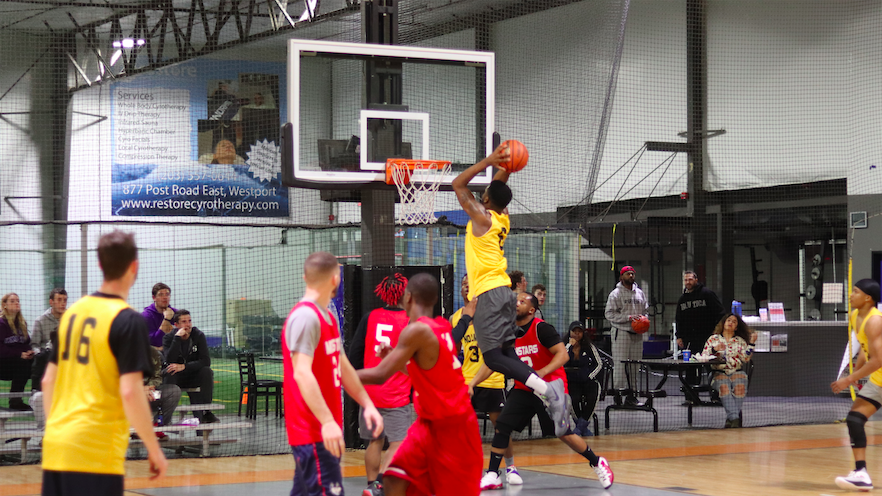 In a rematch of the Summer 17 Championship, No Limit improved to 6-0 after their 20-point victory Monday night against the two-time defending champion Monstars, who were coming off four straight wins. Unfortunately for the Monstars, the high-flying No Limit squad was able to pull off another impressive win, 87-67.

For No Limit, Eric Singleton and Tarell Vargas were dominant in point as Singleton notched 26 and Vargas put up 29. In other categories, Shaquan Jackson led the team with nine boards, six assists and three steals.

Kintwon Miles led the Monstars with 22 points,Reggie Stewart added 14 points and Mike Cody contributed 18 points in his season debut. Miles and Cody both maintained an excellent field goal percentage above 60, and Stewart was huge in the paint, grabbing 11 boards. Unfortunately, the production out of these three players alone was not enough to hand No Limit their first loss of the season.

No Limit knows each team will be looking to take them down and hand them their first loss.

“We have to stay humble and take it one game at a time,” No Limit’s Ronte Byrd said.

It might be a little early for MVP discussion, but Byrd was not shy in saying “Eric Singleton for MVP.”

In Week 7, No Limit will battle against a hard-fighting Team Moose squad, and the Monstars will look to take on Mike Davis and the Blue Devils.