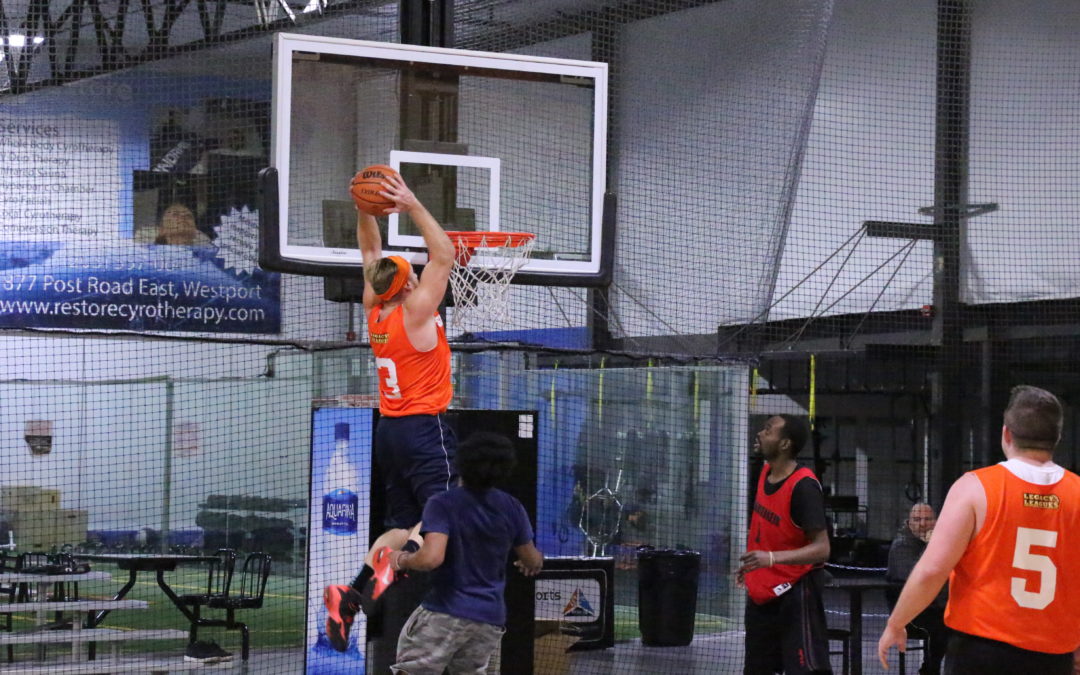 In his rookie season, Sportslook’s Jeff Norko has been the main focal point of their offense and has helped them lock up the third seed going into the Winter 19 playoffs. Sportslook defeated a very talented Run TMC team Monday night, 70-52, to close out the regular season.

“We finally moved the ball around, took easy shots, didn’t force anything,” Norko said. “We had a slow tempo and it worked for us finally.”

Norko had 21 points in the win which is nothing unusual to Sportslook fans. Norko is averaging 21.8 points per game this season, which is among the league leaders especially for a newcomer to the league. Many analysts predict him to be a finalist in the Rookie of the Year voting.

“I don’t even consider myself a rookie,” Norko said. “I understand it’s my first year in the league, but I’m an old man. I do bring a lot of experience to this team. I help these guys coach a little bit, and it’s pretty much just fundamental basketball. That’s all we bring to the table.” 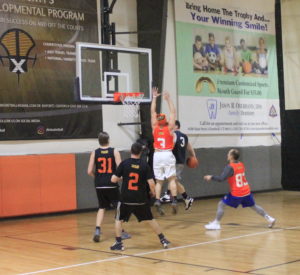 Norko has also been a force on defense averaging 4.9 defensive rebounds per game.

Having gone up against the leagues top defenders, Norko hasn’t backed down and continues to put up monster numbers. His chemistry with the rest of the team in his first season is second to none, and the give-and-go offense of Sportslook seems to thrive off of his energy and positive mindset.

“It all goes back to fundamentals, and if you do the basics, you can fit in anywhere,” Norko said. “It doesn’t matter who you play with or where you play.”

With the playoffs finally here, Sportslook will be relying on Norko to help run their offense as they will be one of the top seeds in the league. His presence on the court will be one of the X-factors in the postseason as Sportslook looks to make it back to the Legacy Leagues Finals for the first time since the inaugural season.