Playoff Preview: No. 1 Cereal Killers vs. No. 16 Light It Up 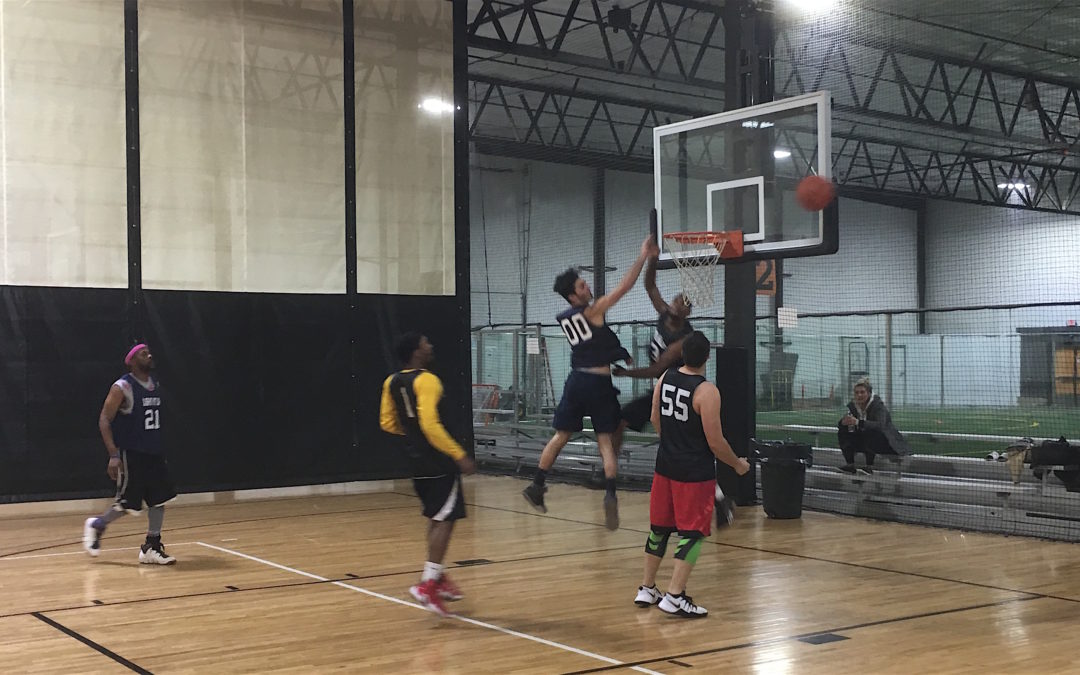 In a rematch from week four, the number one and sixteen-seeded teams will square off in the first round of the Legacy Leagues playoffs. This is the one of the most lopsided matchups the first round has to offer, as it is tough to see the Cereal Killers losing before the semifinals, seeing they are the league leader in total team points scored.

Back in week four, Light It Up had been coming off its only win of the season against the Renegades, while the Cereal Killers were making a statement as one of the few undefeated teams. Fast forward to week 10, the Cereal Killers had a near loss in its 82-74 comeback win over Goon Squad. Light It Up has shown some promise by putting up an impressive 85 points in its 105-85 loss to The Firm in their final game of the regular season.

The Cereal Killers have been lead all season long by 2-time Legacy League champion and Winter ’17 All -Star Mike Davis, who is currently leading the team in points per game (20.8) three pointers made & percentage (37 3PM shooting 46.8%) assists per game (5.3) and steals (34). If there is any hope for Light It Up, they must not only face guard, but probably also double team Davis at times.This will provide an open opportunity for the Cereal Killers’ role players such as Justin Thompson, Michael Masciola and Nick Perry to have breakout performances. Team captain Ty Coward has said on multiple occasions that they feel confident they will win against any given opponent.

Chris Rosario had been the name everyone in the league had associated with Light It Up prior to his disappearance following a brutal 68-37 loss to White Magic in week 6. Since his last appearance on the court, players such as Devin Luzietti, Jake Miko, and Derrick Edwards have really stepped their game up.

Despite showing some promise, Light It Up will have to play a nearly perfect game to match the dynamic offense and defensive presence in the top-seeded Cereal Killers, something we have not seen Light It Up do much of this season.