Playoff Preview: No. 1 Monstars vs No. 16 Flight Club 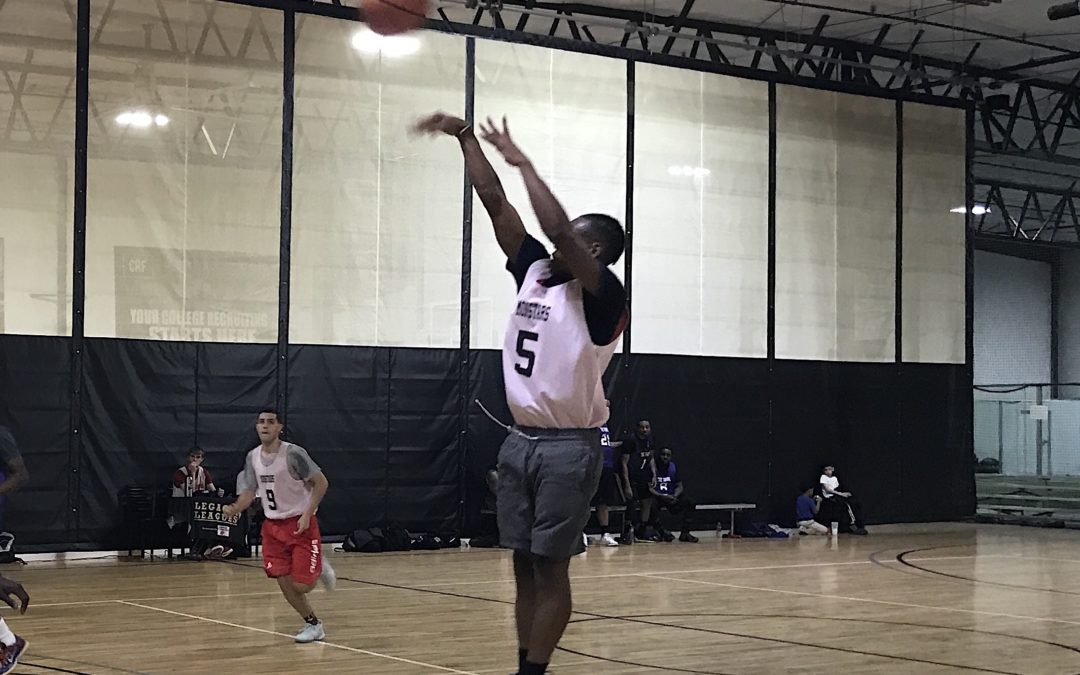 This is the first time that these two teams will match-up against one another, but despite that, there will be no “feel-out” process due to playoff implications. These two teams are on different pages in the league when it comes to wins and losses, but all season the Monstars and Flight Club have matched the heart of each of their opponents. That same heart can be expected from both sides in a game where it seems one-sided in favor of the Monstars.

Flight Club enters the building with high spirits, bringing the biggest home-crowd for every game. The crowd’s enthusiasm consistently brings out the best in Flight Club, especially for their leading scorer Brandon Guittard. Guittard has had a great season in terms of offensive production, averaging 14 points-per-game on 60 percent shooting from the field.

Flight Club also has some depth at their disposal, shown by Jacob Miller and Alex DeMeis, who have stepped up and taken on larger roles in the offense in recent weeks. Miller and DeMeis both finished the regular season averaging double-figures in scoring, while collectively shooting over 40 percent from the field.

DeMeis is Flight Club’s most quality big-man, primarily functioning out of the low block. Working an inside-out game with sharpshooter Miller, these players have found ways to effectively spread the floor for Guittard to attack the basket.

The Monstars have a combination of elite depth and towering size that may cause some significant issues for Flight Club. Expect to see the Monstars come into this game bursting with confidence, loaded with some of the leagues best players.

The Monstars are led by the dynamic brother-duo of Greg and Erick Langston. Greg Langston is a Summer 17 All-Star and is in the running for MVP, while his brother Erick averaged 17 points per game on close to 70 percent shooting on the season.

“We got players that can keep their composure,” the Monstar’s Ty Alston said. “Greg Langston, Erick (Langston), Reggie Stewart…we don’t even sweat.”

The Monstars have an astute floor general in Reggie Stewart. With such a star-studded lineup, Stewart’s outstanding play can often be overshadowed by the high-scoring performances of by his teammates. Stewart has a track-history of putting up monstrous scoring performances in his own right, especially in the playoffs.

It’s important to remember that Stewart chose to take a back seat when joining the Monstars, all so that he can bolster a championship roster with his superb court vision and lightning-fast speed. Whatever his team needs, Stewart provides, exhibiting the true heart of a point guard.

Clearly, Stewart is a very humble player who lets his performances do the talking, averaging a modest 15 points per game and shooting an impressive 82 percent from the charity stripe on the season. Regardless, Stewart has the potential to score 50+ points in a heart beat, so Flight Club must keep tabs on him at all times throughout the game.

Flight Club found success last week against the Untouchabulls by playing a methodical game, controlling the pace and utilizing their advantages on the perimeter. However, when they take on the Monstars, they will be forced to keep up with Stewart, as he usually takes the reigns on the pace of the game.

“We wore pajamas to shoot around last week for one reason,” Flight Club’s Jacob Miller said. “Because this whole league is sleeping on us.”

Flight Club would definitely send a wake-up-call around the league if they were to upset the still-undefeated defending champion Monstars, but they will need a lot more than confidence if they want to survive and advance.