Quarterfinal Preview: No. 2 Rim Breakers vs. No. 7 Nothing Easy 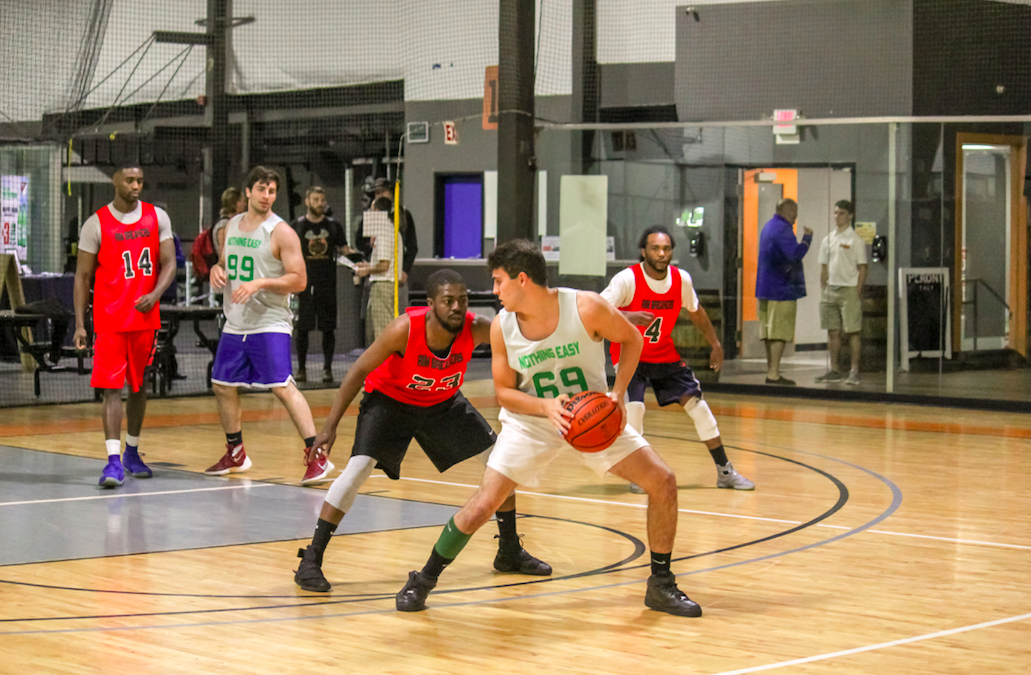 The season has come full circle into the playoffs for a pair teams that met in Week 1.

After surviving a back-and-forth, electrifying contest against No. 10 J’s, Treys and Fadeaways in the First Round, No. 7 Nothing Easy has it’s hands full heading into the Quarterfinals and the Rim Breakers.

Coming off of their First Round bye, No. 2 Rim Breakers are riding a six-game win streak heading into their first postseason action. It should be important to note that their only loss of the regular season came in overtime against No. 1 Shocker City. Despite that, their highest power ranking clocked in it at just No. 3, something the team is critical of to say the least.

Regardless of the standings or rankings, the Rim Breakers have emerged as one of the elite teams in this league over the course of the season as a result of their depth, cohesiveness as a unit and raw talent.

While their backcourt consists of four solid guards, led by Richard Bronson, it’s their big men that really bolster and round out the lineup.

Whether it’s a dish to a teammate or a powerful dunk, Gerald McLease makes his presence felt in a positive way every time he is on the court. Take him off, and Nothing Easy will still have to deal with one of (or both of) Keivon Turnbull and Chris Leak.

This upcoming matchup is so intriguing because three of Nothing Easy’s key players are big men: Joe Capodagli, Brian Lilly and Mike Slattery. They are all consistent driving forces behind their team’s success, but will be seriously tested against the Rim Breaker’s stacked front court.

Smaller players that have had the success, but haven’t been able to bring it on that same consistent basis, like Joe Salvatore and Mike Zazuri are going to have to outplay the Rim Breaker’s deep back court in order to stand a chance.

“We play our game and give it to [Capodagli],” Salvatore said following his team’s First Round victory last week. “They can’t guard [Capodagli]. Once we give it to him, spots open up for other players.”

The only area of concern for Rim Breakers heading into this game is their ability to stay focused. The team has a tendency to have too much fun early on in the game, then really turn it on late when it matters. There was a glimpse of how scary the team looked when it was giving 100 percent effort through a newly implemented press and it could be a key factor for the upcoming round as well.

“Playoff time is when it really matters. This was just for fun,” Fairfax added after his team’s last regular season win. “… If we all run [the press] all the time, it’s a wrap for everybody, especially in playoff time because we’re playing for real.”