Playoff Preview: No. 3 Red-emption vs No. 14 Avengers 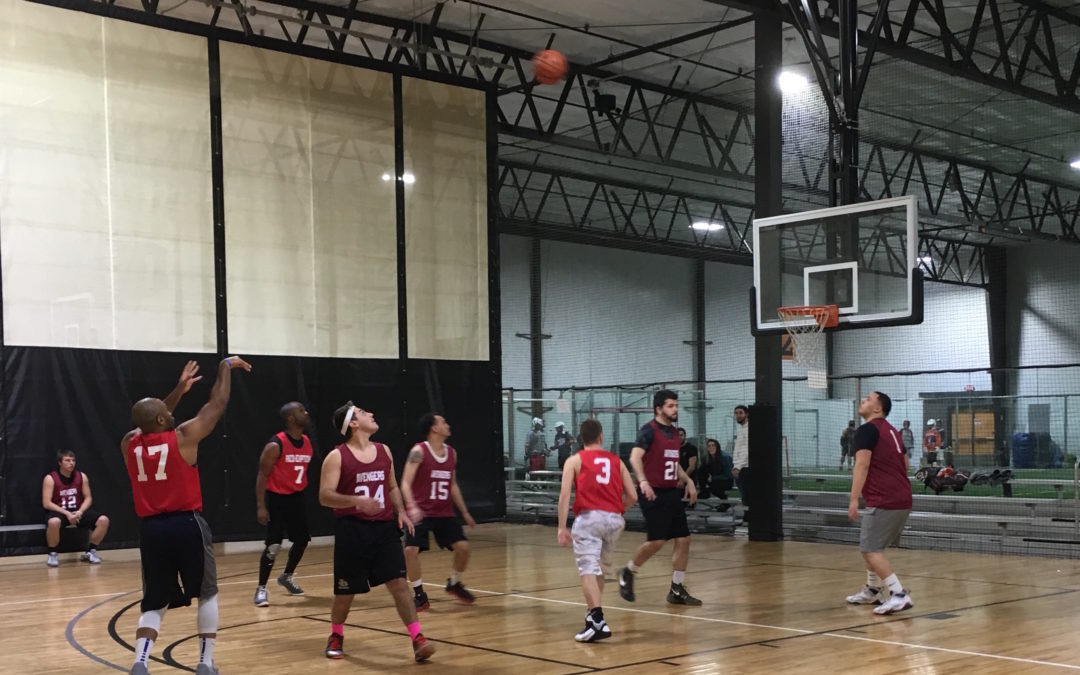 In a rematch from week five, the number three and fourteen-seeded teams will square off in the first round of the Legacy Leagues playoffs. Two teams that finished with very different records could result in a game that goes as many expect. In a game that features one of the All-Star team captains, this is sure to be a high-scoring game, something the Avengers struggles to do at times.

Back in week five when these two teams played for the first time, Red-emption started off strong, and was only able to increase the lead as the game continued. Red-emption ended up winning by 49 points, as the Avengers showed that they could not keep up with this powerhouse team.

One problem: Jalen Graham, Red-emption’s All-Star, was not present for that game, therefore his 30.6 points per game were missing as well. The Avengers will have to figure out a way to keep the game close, especially when Graham comes up the court with ball in hand.

“We just got to keep playing exactly how we played (in week 3). Red-emption’s Scott Corchard said after these team’s first meeting. “Play together, keep moving the ball, and we’ll be alright.”

While the Avengers have barely been carried by their team’s high-scorer Zach Shapiro, they have gotten help from others. Derrick Davis has proven to put the ball in basket when needed, while playing great defense as well. Kevin Connors will have to step up as well in this game. He has the third-most points on the team this season as well as the most rebounds and steals. The Avengers will have to integrate all three of these players into the game early on, and will have to counter again if Shapiro is closely-guarded, preventing him from being the player they need to survive and advance.

After winning their first match up against Avengers, Red-emption knows they have the ability to win again. Red-emption has proven to be a strong team, and now that they have Graham on the court they should expect to start off in even better fashion than in week 3. While Graham has the highest points per game in the league, the rest of the team will have to step up to secure victories in the single-elimination tournament.

Mike Freeman and Scott Corchard have proven to be great contributors for Red-emption alongside Graham. Their ability to put up points and defend on the ball have helped Red-emption secure the no. 3-seed. Corchard will run the point when Graham comes out of the game, but did re-injure his ankle in week 10. That will be something to keep an eye on throughout the playoffs.

The Avengers love to shoot the ball, so Red-emption will have to play tight defense and focus in on Rob Ceballos, who has a 55.6 field goal percentage on the season. It was that hot shooting that lifted the Avengers past the Firm earlier in the season.

“We stayed tough, stayed competitive, and pulled out the victory,” the Avengers Derrick Davis said after their win against The Firm. “We didn’t let nothing get to us.”

Not letting anything get to them, and surviving the offensive outbursts Red-emptions has showed they are capable of time and time again will be pivotal to giving the no. 14-seed a chance to hang around and be in the game in the final quarter.