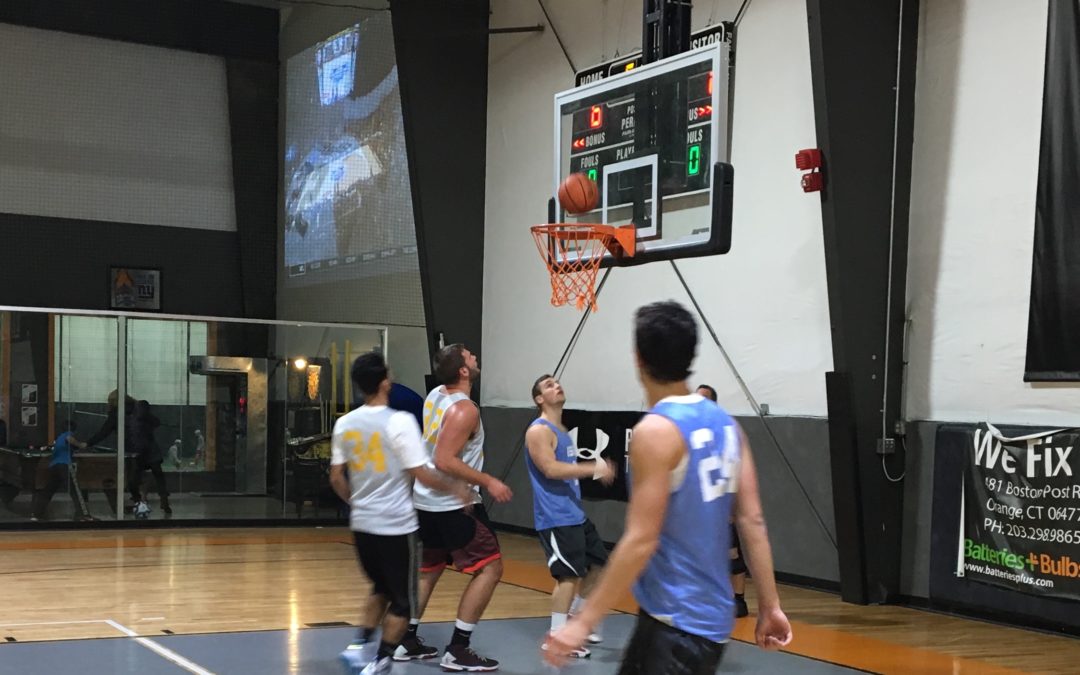 In what is a classic matchup of two original teams from the Summer 16 season, Lob 203 looks to prove something against the two-time champion Brotherhood. Lob 203 comes into this game with a franchise-changing talent in Eric Singleton who has exploded onto the scene. The Brotherhood is in the midst of an uncharacteristic season where they have two losses on their resume.

Eric Singleton is the name that gets all the recognition for Lob 203 and rightfully so. Averaging 26 points per game and adding six rebounds per contest, he does everything for this team offensively and defensively. Singleton is a type of player similar to the Monstars’ Reggie Stewart where when they get going, there is no one that can stop them. Lob 203 will need Singleton’s efforts and then some against a high-powered Brotherhood team.

They get a chance to run with the best as they are going up against arguably the best duo in Legacy League history in Russ Payton and Mike Davis. Payton and Davis together have an MVP, Offensive Player of the Year, four championships, and multiple Player of the Week awards. If Lob 203 wanted a chance to prove something against the games best, this is their shot.

Lob will need help and strong efforts from everyone on their roster especially the players coming off the bench. Lob 203 cannot afford to have this be Eric Singleton and Cody Dilenardo against The Brotherhood. Players the likes of Andrew Sampietro who can shoot the three ball well but needs to be more consistent with the shot. Or John Brolet who is a veteran in this league and needs to attack the basket more instead of settling for jumpers. If the bench can play and over achieve, Lob 203 will have a very good shot to hand The Brotherhood their first playoff loss ever.

“We just know what it takes to win, and we’ve been here before,” The Brotherhood’s Jibril Chisholm said. “The Brotherhood is back in full effect.”

The Brotherhood will need a strong effort from Johnathan Robles, who was rendered ineffective at times this season. In games against teams like No Limit, The Throne, and Team Moose, he never reached over 14 points and was frustrated with bigger bodies guarding him down low. Robles is a game-changer for this Brotherhood team as he could be the guy to create a Brotherhood “Big 3.”

We have seen at times this season he can explode, just like he did in Weeks 1 and 2 dropping 19 and 26 points respectively. If he can consistently put up those numbers, defenses will be forced to pay less attention to Davis and Payton creating more 1-on-1 matchups for the duo leading to easier shots.

The mindset of The Brotherhood was clear throughout the season, saying in interviews they were focused on one thing: winning a championship. Lob 203 shares this mindset as Eric Singleton is one of the most focused players in the league. Every game you ask him whats on his mind, and he says he wants a shot at the best in the biggest game.

The Brotherhood never loses focus of what the ultimate goal is, and while many teams talk trash all season, The Brotherhood lets their play do the talking. They look to be back to their confident selves, and that’s a credit to how mentally strong they are as a team.

“We showed we could close games out, when we’re all here, we could beat anybody,” The Brotherhood’s Russ Payton said after a late win against The Throne earlier this season.

The Brotherhood has won countless close games this season. These moments seem to suit Davis and Payton best, becoming two of the league’s most clutch players. Lob 203, on the other hand, want a shot at the best, and wants to prove they are the real deal. One could say both teams are searching for different things: The Brotherhood hunting that third championship, while Lob 203 is in search of the respect they feel they deserve.