Playoff Preview: No. 5 Werewolves vs No. 12 Stampede 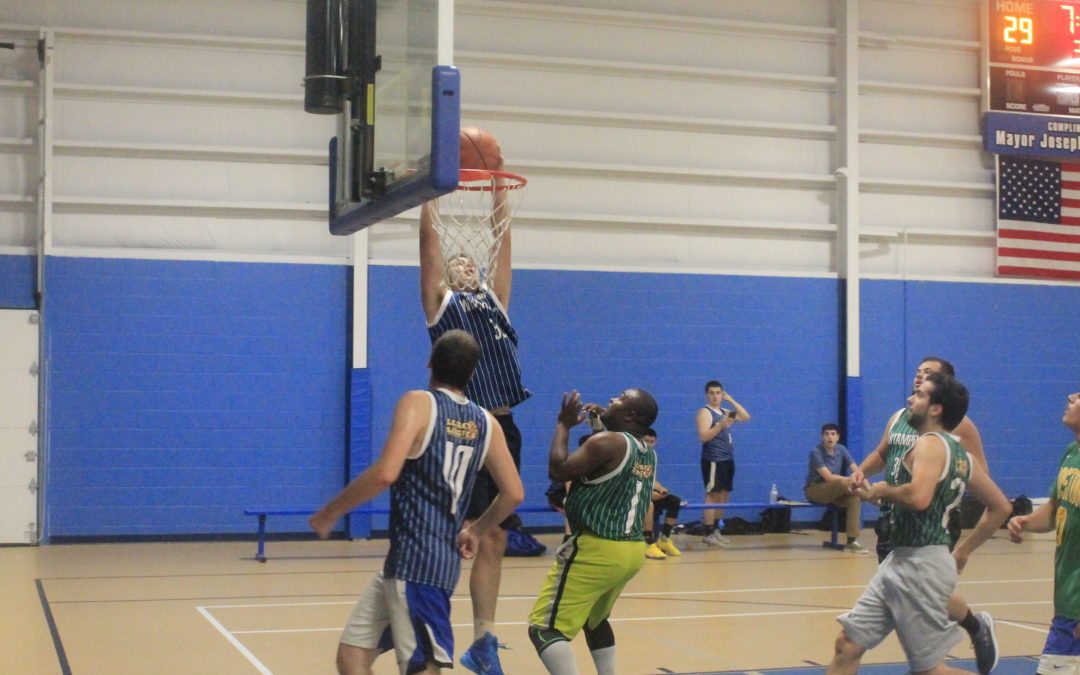 Same teams, same place, but this time the stakes are so much higher. The Werewolves and Stampede faced off during the final week of the regular season and now the teams will go at it again in the First Round of the playoffs.

The Werewolves are no stranger to postseason success. During the Winter 2019 season the Werewolves made it to the Championship game against Lob City and they pushed the eventual champs to overtime where the Werewolves were a buzzer-beater away from pulling off the upset. The Stampede, however, are a new team with only the experience of Brad Allen to rely on. Allen used to play for the Werewolves before forming the Stampede this Summer.

With these two teams playing each other just a few days ago they will be very familiar with each other. Heston took over the game against the Stampede which is something he seems to do a lot. Heston led all scorers with 27 points while Bryan Yarce chipped in with 21 points of his own.

Austin Barkley led the way for the Stampede with 18 points and other than the third quarter when the Stampede outscored the Werewolves, the Stampede could not keep up.

The biggest issue that the Stampede had in Week 9 was the fact that they could not handle the skills and size of Heston and Connor Harrington in the paint. Allen and Theo Joseph lack the size and athleticism to guard Heston and Harrington. Allen will need to help come up with a strategy to ensure that his new team can beat his old one.

Mario Valerio scored 15 points for the Stampede against the Werewolves in Week 9, and he will need to step up even more if he wants to help his team pull off the upset. Valerio seems very capable of going off and scoring a bunch of points. His skill and athleticism allow him to score in any fashion he wants.

Even with Dave Campbell getting injured at the beginning of the season the Werewolves have shown that they are capable of beating anyone and I do not expect that to change on Sunday. The Werewolves should be able to beat Stampede for the second week in a row to advance to the Quarterfinals.