Playoff Preview: No. 5 Werewolves vs No. 9 Duje’s Boys 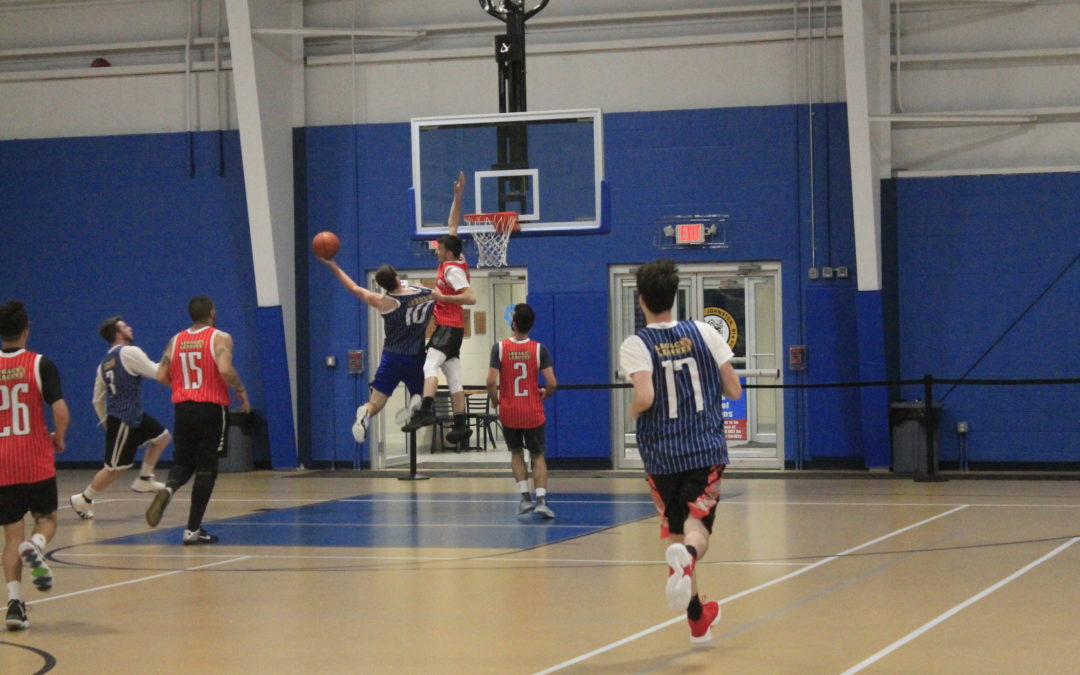 One Summer 19 Semifinal is a battle between two defensive powerhouses, the Werewolves and the Duje’s Boys. Both teams are known for relentless hustle and pressure on the basketball, and have their eyes on the  Legacy Leagues championship trophy.

The Werewolves, led by Brian Heston and Bryan Yarce, play a smart ball movement orientated offense. Between Heston, Yarce and Gino Forte they have a patient and relaxed style of play when the game slows down. On the other side of the floor, the Werewolves have a fierce defense that sends shots away consistently and disrupts opposing ball handlers.

The Duje’s Boys have John Coutu and Vincent Volpe in their backcourt which powers their offense. Both are lights out from beyond the arc and clinical when finishing around the rim. Zach Tartaglia adds a great touch around the rim and is able to play with his back to the basket.

The Dujes Boys combine that offense with a physical and loud defense that makes opponents uncomfortable. Not allowing easy baskets and having the ability to get in their opponents heads gives their team an identity.

Brian Heston is coming off a 28-point game that helped The Werewolves win in the Quarterfinals against the Ozone Boys, and has been playing with great consistency all year. John Coutu is also coming off a stellar offensive performance of 26 points in the Duje’s Boys win against Boom-Shakalaka.

Both Heston and Coutu hold the keys to their team’s offenses.

Tuesday night will be a war between the Werewolves and the Duje’s Boys, who last played on opening night of the Summer 19 season when many things were different for both teams. Does defense win championships? Let’s watch and see.