Playoff Preview: No. 7 Scott’s Tots vs No. 10 Brick Layers 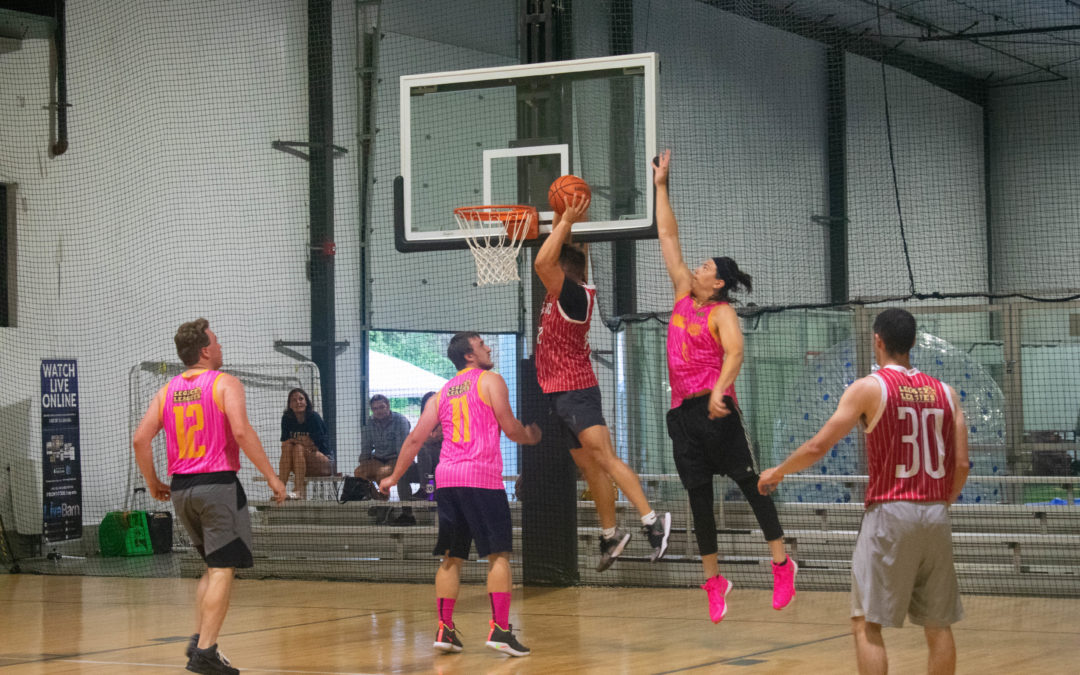 The Summer 2019 Playoffs get started with two teams who have been heading in completely different directions as rookie teams in the league.

The Brick Layers have made huge improvements as the season has gone on and the results are evident even though they still remain winless sitting at 0-9. On the other hand, Scott’s Tots is clicking at the right time wining three of the their last four games going into the playoffs including a win over the two-time defending champions Shocker City.

In the first matchup between these two teams in Week 6, Scott’s Tots flat out dominated the game from start to finish wining 80-41. Noah Raffone led Scotts Tots with 28 points that night and Colin Tracy added 20 points as well.

The Brick Layers top two players Jason Bindner and Mike Castro each scored double digits in the first matchup against Scott’s Tots and they will need similar performances to try and pull off an early upset in this year’s playoffs.

Scott’s Tots is the clear favorite in this matchup, but anything can happen in the Legacy Leagues playoffs where upsets happen every single season. Binder and Castro will need to show up and play well if the Brick Layers want to have a chance in this matchup.

The winner of this game will advance to take on the no. 2-seed Flint Tropics at 9 pm on August 5th.