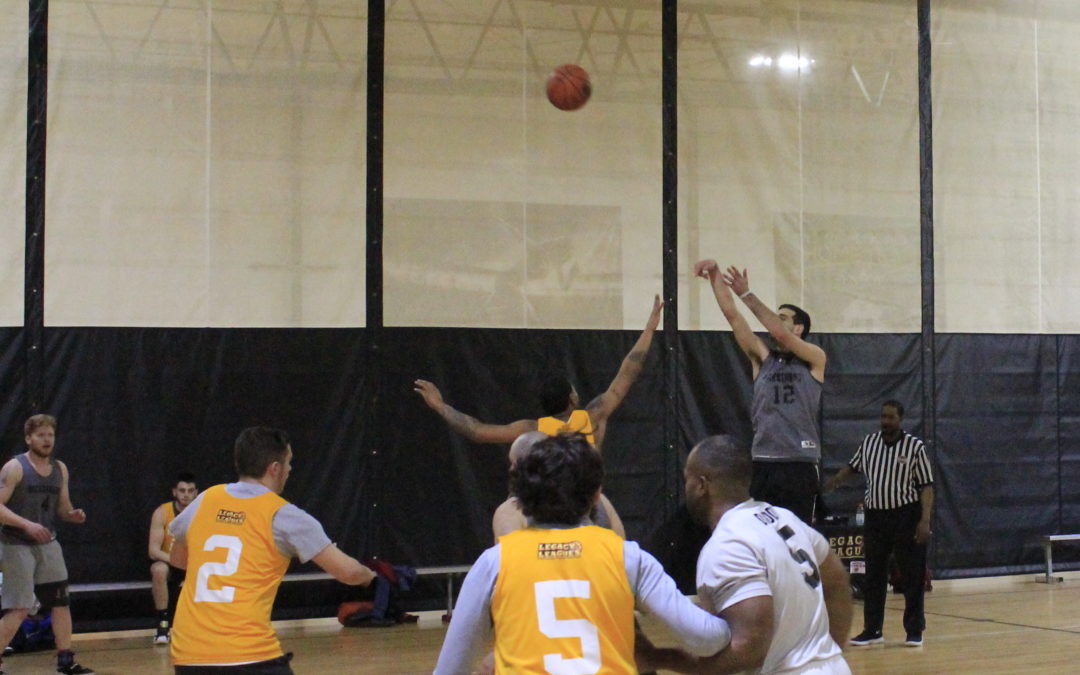 NickStrong, despite a rocky season, came away with a big playoff win against the Young Kings Monday night. As the eight and nine seeds battled it out, NickStrong came out victorious with a final score of 82-66.

NickStrong, not known for their great starts to games this year, sent the league a different message starting up this game with an enormous 20 point lead and played amazing defense throughout the whole game. Before every Monday night Legacy league game NickStrong also has football games and that has usually been a big factor to their tough starts this season.

However, the playoff atmosphere brought out the best in NickStrong. Ryan Florentine gave his team the energy needed with a game high 30 points, seven rebounds and two blocks. The Young Kings had no answer for Florentine throughout the entire game. This game for Florentine was a clear message to the league that he rightfully deserves a spot on the Legacy Leagues All-Star team.

“I don’t play with them in the football league, thats why I had to bring in the energy tonight and thats why I’m on the all defensive team.” NickStrong’s Florentine said. “We beat them last time, and that gave us more confidence coming into this one.” 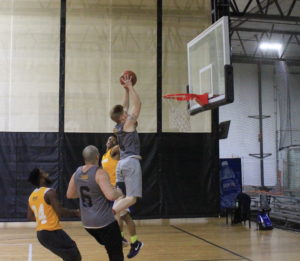 The Young Kings tonight were led by Eddie Whitman and Destin Simmons, who combined for a total of 40 points. Their game plan tonight was different. Instead of running a five out motion offense, they had DJ Foster down low in the post, either kicking it out to open shooters or taking it himself.

Unfortunately, their gameplan tonight didn’t work out and caused them a lot of turnovers. With more practice on that offense the Young Kings can definitely be a threat next year.

Their playoff dreams would start and stop in the same night, but the playoff win serves as a bright spot in an otherwise shaky regular season.