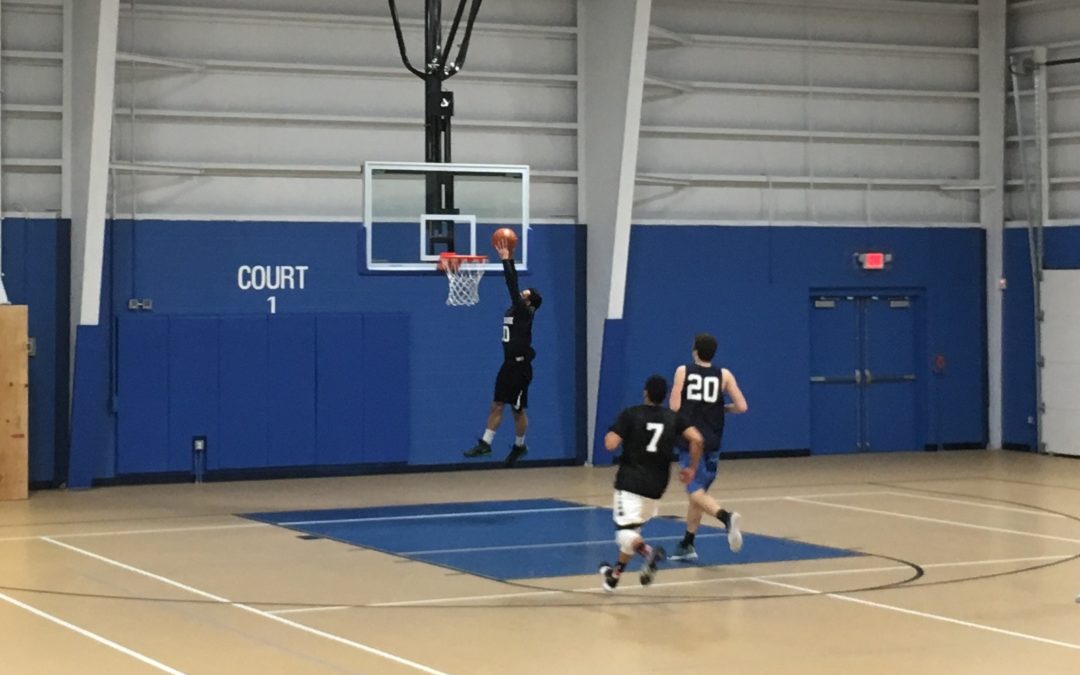 Jared Gansert came out hot scoring eight of the Werewolves 12 first-quarter points, but nobody else was able to get going from the start. They faced a 10-point deficit at the end of the first quarter. There was a lot of trash talking coming from both teams which led to a lot of physical play.

There were a lot highflying dunks from Heston and Yarce all night, as both were attacking the rim relentlessly. These posters didn’t scare shot blockers like Shaine Patrick and Brad Allen, who were able to notch three and four blocks respectively.

Although Heston was able to keep his team in the game, they weren’t able to get enough stops to really cut into the double-digit deficit. They shot the ball poorly shooting 32.4 percent from the field and 23 percent from three.

With the Playoffs right around the corner this could possibly be a first round matchup. Two big games remain for both teams so we’ll have to see how it plays out, but it is safe to say this would definitely be an entertaining rematch.