Quarterfinal Preview: No. 3 Red-emption vs No. 11 Rookies 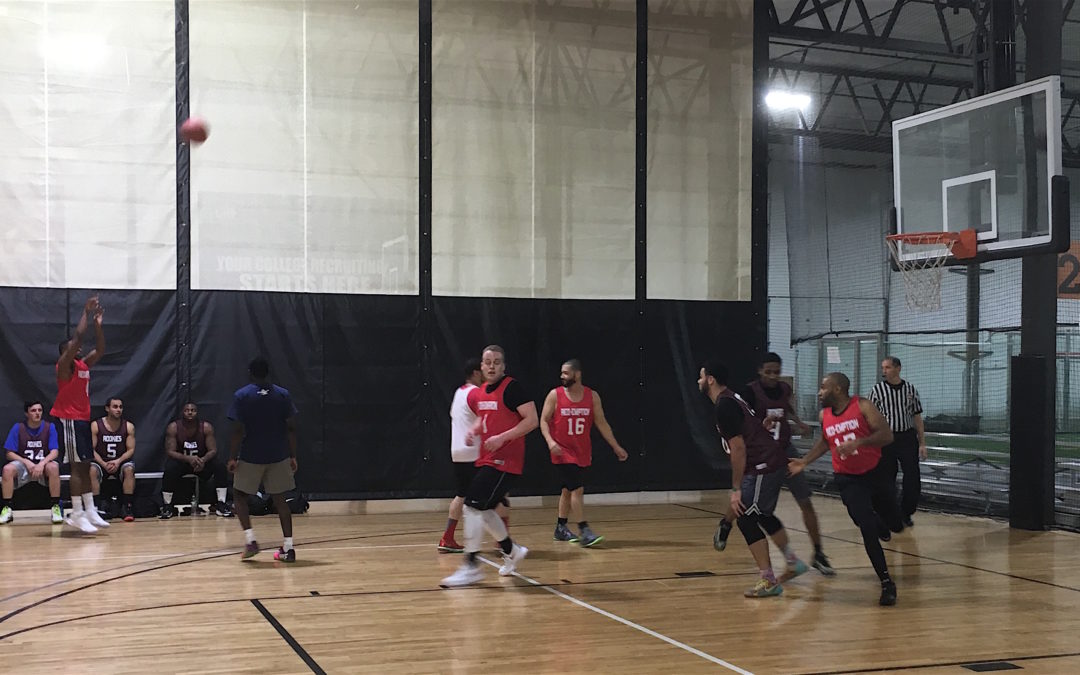 There are eight teams left fighting for the Legacy Leagues crown, and this quarterfinal matchup features one team who was expected to be here, and one who wasn’t. The three-seeded Red-emption squad have been a force all season long, and they’re about to take on a potential cinderella team, the eleven-seed Rookies Monday night.

The Rookies are coming off one of the biggest upsets on the year, as they took down the six-seeded Firm team in the first round last week. Jhamal Jones is the leader of this team, and everything on offense and defense flows through him. Jones leads this team in scoring, averaging 20.0 PPG on the season.

The Rookies are a balanced team that can play at a faster-tempo, but are also comfortable playing in the half-court on offense as well. The key to their success is going to be on defense and their ability, or inability, to stop Jalen Graham and make other guys hit tough shots.

For Red-emption, they feel like they’re one of the best teams in the league and The Rookies are just another opponent in their Redemption Tour. Jalen Graham does it all for this team; scoring, facilitating, and playing tough on-ball defense. The Rookies are going to try their best to shut down Graham from scoring, but Red-emption has a plethora of offensive weapons.

In their first-round matchup last week, Mike Freeman scored 18 points and Pete Sklarz added 13. The Rookies are going to need to stop the Red-emption role players from doing their job. The Rookies were without two of their better players in their First Round win, Jaylon Smalls and Elliot White, and were still able to ride Jones and Eric Singleton to the win. They will need all four players clicking and working together to pull another upset.

Red-emption blew out the Rookies in week 2, but both teams have changed a lot. Red-emption will likely be without Christian Terrell, who was pivotal in his team’s huge third quarter during week 2. The Rookies were in just their second game playing together, and have since executed down the stretch of games and beaten the Monstars.

I spoke with Red-emption guard Joel Castillo after their win last week, and he was definitely feeling good about the way his team is playing. Castillo mentioned one this he wanted to do better moving forward in the playoffs.

“Rebounding and crashing the glass,” Castillo said. “I don’t know what the average age in the league is, but considering that we get the ball and run, you’re going to have to keep up with us.”

This game is all about defense, and if the Rookies are going to be able to stand strong against high-flying, high-scoring unselfish Red-emption team. If Jones can get hot early and get his teammates like Singleton and Smalls going, they can definitely give Red-emption a run for their money.

I expect the competitiveness between both teams to be at an all-time high, despite the difference in seeding between these two teams. For a three-eleven game, it should be as physical as any winter 17 quarterfinal matchup, with both team knowing exactly what they have to do to survive and advance.