Quarterfinal Preview: No. 5 Monstars vs No. 13 Stranger Danger 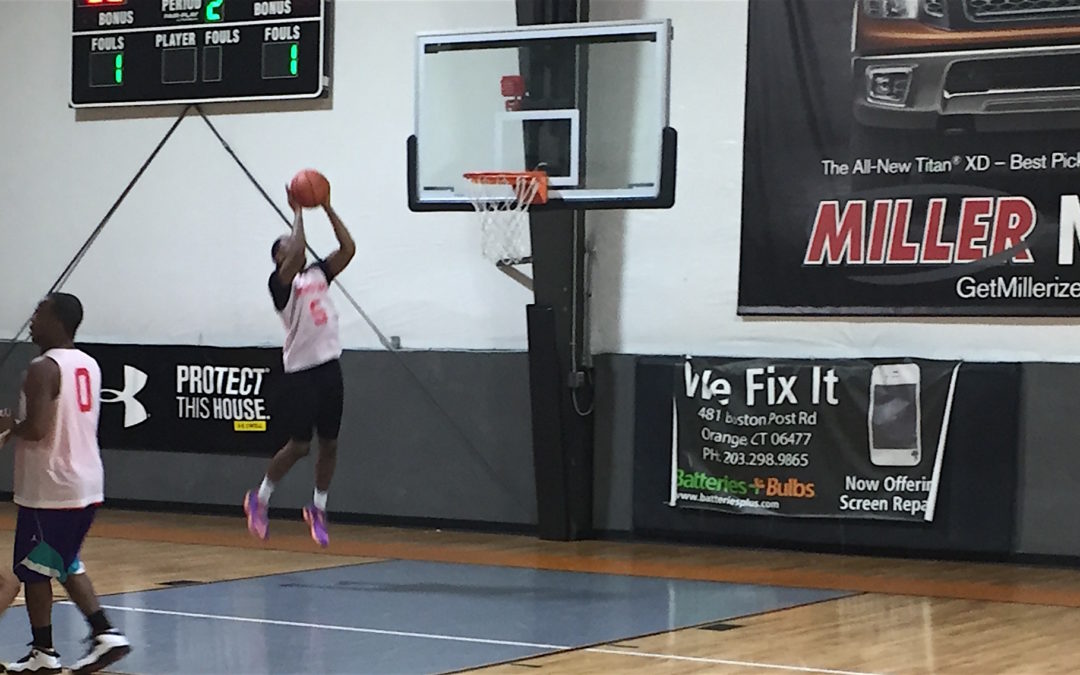 In an unexpected turn of events, the no. 5  and 13-seeded teams will go head-to-head in the quarterfinals of Legacy League’s Winter 17′ playoffs. These two teams have never faced off before, and with Stranger Danger being the underdog once again, it will be interesting to see how this game plays out. This is going to be a fast-paced, up and down game, and based on these teams’ pasts, some trash talk might play a role as well.

Stranger Danger has had a rough season this year, but have surprised many people as well. Starting off in week three they were able to keep up with undefeated No Limit into the fourth quarter. Last week, they pulled a huge upset, defeating fourth-seeded Temptations, 72-61.

Echols by himself won’t be enough to keep advancing though. Throughout the season, Joe Cordy, Johnny O’Brien, and Will McAdoo have all played hard defense and been able to put points on the board as well, and will definitely be needed against the fifth-seeded Monstars.

“Nobody picked us to win this game,” Echols said after his team’s first round win. “Right now we’re just thinking about playing the next game. We play the Monstars so that’s all we’re focused on right now.”

The Monstars have their own squad of valuable players as well. Reggie Stewart is an All-Star for the second year in a row. Corey Jacobs will help out with his defensive strength, as he is tied for second in the league for steals. Mike Cody will look to stay hot after leading his team in the scoring column in the first round.

“We had to grind it out,” Stewart said after beating Sportslook in the first round. “There was a lot of fouls, so we just had to keep playing. We had to play our game and stay mentally strong.”

Echols will have to play hard defense against either Cody or Stewart in an attempt to limit whoever he is guarding. The Monstars have more “go to” players than Stranger Danger does, which leaves the Monstars with more opportunity to score.

The Monstars should learn from the Temptations’ mistakes and play harder defense on Echols from the opening tip. If Echols isn’t able to be the point guard and main ball handler, then Stranger Danger will find themselves in the same situation Temptations found themselves in, resulting in a lot of rushed sloppy plays.

No one expected Stranger Danger to come this far, and now they have their work cut out for them. The Monstars are hoping to achieve another victory, as they have been high in the power rankings every week throughout the regular season.

The winner of this game will go against the winner of the Cereal Killers and Lob 203 in the semifinals, scheduled to take place Tuesday night, April 11.