Reclaiming the throne: Lob City back on top as Summer 21 Champs 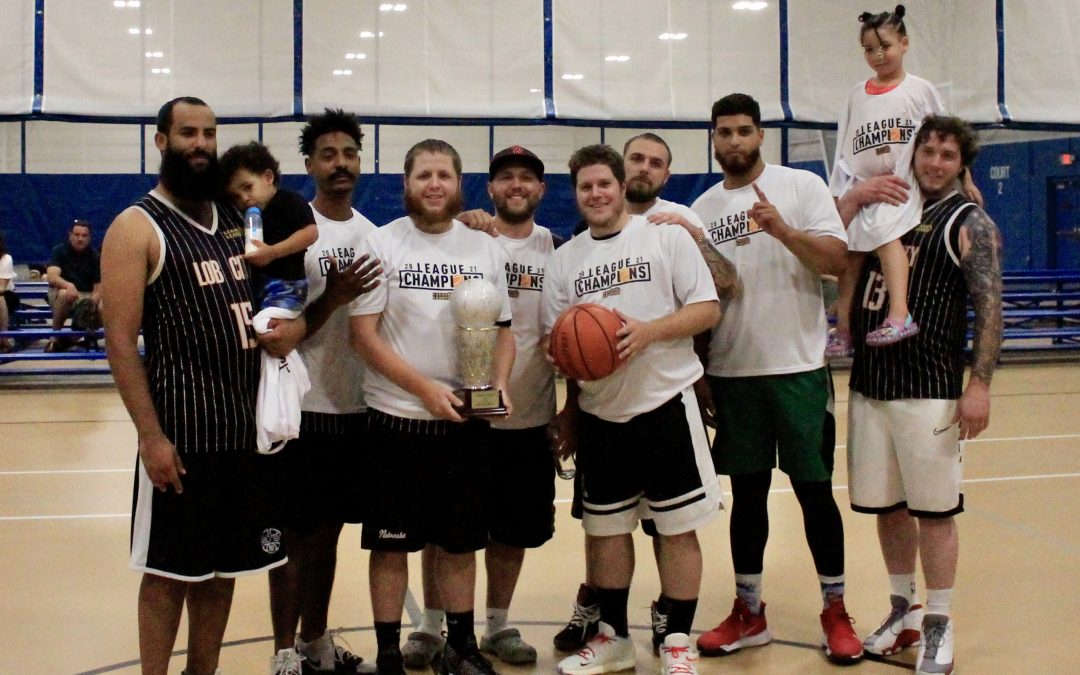 After nine long weeks a new, but familiar, champion has been crowned. The number two-seed Lob City becomes the undisputed 2021 RI Legacy Leagues Summer Champions. They take down the top-seeded Duje’s Boys, and deny them the chance to finish as back-to-back champions, 62-46.

Jose Mercado commented on how it felt to be the league champions saying, “It feels great, we came out here, stuck together as a team, we played defense, we ran the court, and we got the results we wanted to finish on top.”

Jose Mercado was selected unanimously as Finals MVP, finishing with 28 points on 65 percent shooting and snagging nine rebounds. He was a menace on the court, making sure the Duje’s Boys had no chance of coming back in the fourth quarter to finish things out.

When asked what the game plan going into the fourth quarter with a one-point lead was, Jose Mercado, commented, “We attacked the basket, we knew they were going to be short-handed so we knew there was a great opportunity there. Thats all we did, we ran them down, got them into foul trouble, it just made the game easier for us.”

For the Duje’s Boys, it was a tough shooting night all around. They deeply missed the presence of John Coutu and Vincent Volpe, who account for most of their offensive scoring throughout the season. The team shot 33 percent from the field and were out-rebounded by 18. Bryan Yarce scored 17 points on 29 percent shooting, and Zach Tartaglia scored 15 points on 36 percent shooting.

Regardless of the results, both teams played very well this season, earning the one and two seeds respectively and defeating their opponents in each playoff round to get to the Finals. The Duje’s Boys finished the regular season undefeated and were the regular-season champions.

For Lob City, after losing two games in the regular season, they made the right adjustments to finish on top.