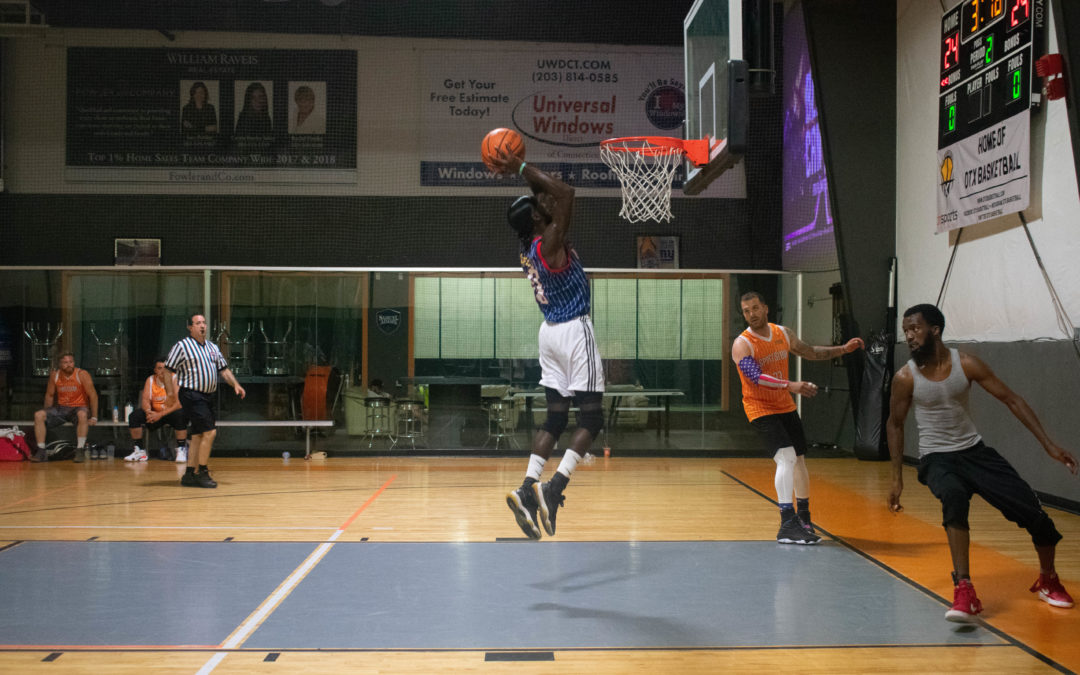 That’s what DJ Foster had to say in what was a big win for Redeem Team over Sportslook, 78-77 in overtime. This is the type of game that can be a defining moment for a team as the playoffs approach.

Redeem Team has had an issue with player attendance so far and it has hurt them in a couple of games. Two players have consistently been incredible for them this season: Melquan Horton, who had a team-high 22 points, and Eric Singleton, who added 19 points.

It has been hard times for Sportslook. After having a huge win against Shocker City in Week 3, they have lost three-straight games to teams ahead of them in the standings.

Sportslook is the type of team to be in every game they play, and they will look to get back to their winning ways. Matt Marconi was a bright spot in Week 6, dropping a game-high 28 points.

Things won’t get any easier for Sportslook next week as they go up against a red-hot NickStrong team who will look to extend their own winning streak to four games.

Redeem Team is entering their toughest stretch of their schedule as they have back-to-back games coming up against a hot Shocker City team and the only remaining undefeated team in Run TMC. The coming weeks will show how much of a contender Redeem Team really is.

“That was a strong team,” Horton said. “It came down to all of us showing up.”