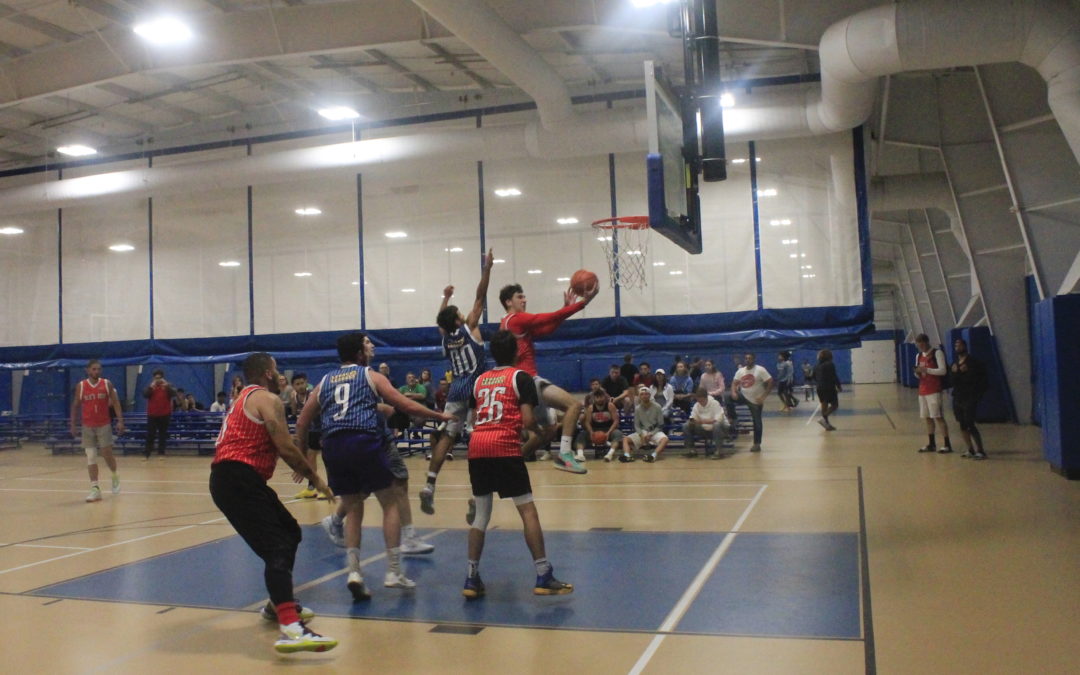 All season long people have doubted the Duje’s Boys and every single time they have proved their doubters wrong. After upsetting top-seeded Boom-Shakalaka last week the Duje’s Boys were a win away from a trip to the Finals. On Tuesday the Duje’s Boys overcame a rough first quarter to beat the fifth-seeded Werewolves, 81-78, in overtime.

Shaine Patrick is not known for his three-point shooting and rightfully so. This season Patrick shot 11-for-51 from three, but last night he shot 5-of-12 including clutch three-pointers throughout the second half and two back-to-back three to start overtime for the Duje’s Boys.

During one Duje’s Boys possession, Zach Tartaglia passed the ball to Patrick. As Patrick was starting his shooting motion Brian Heston of the Werewolves said “let him shoot” as Patrick drained the three. Patrick shouted back “I will Bri, I will.”

The Duje’s Boys did the best they could against Heston, but he still managed to score a game-high 38 points. They counted on their defense to shut down the Werewolves other players and that’s exactly what they did.

Yarce has stepped in the absence of Dave Campbell, but after a strong first quarter, he went silent for the rest of the game in which he scored 13 points. Connor Harrington had a strong performance too as he scored 14 points after making all seven of his shots, many of which were put-back dunks.

Ultimately, the combination of John Coutu, Zach Tartaglia, Vincent Volpe and Patrick was just too much for the Werewolves. The Duje’s Boys have talked a lot this season which has led to a growing disdain from other players and teams in the league, but the fact is this team wants the respect it deserves.

Coutu, Tartaglia and Volpe have been consistent performers all season long and Patrick has been the motivator and engine of the team, often picking them up in games. Now after only winning two games in during the Winter season the Duje’s Boys will play for the Summer championship against the number three-seeded Good U at 8 p.m. on Tuesday, August 20.

“We have to be solid because they beat Lob City this week who’s won four seasons in a row so obviously they’re a very good team,” Coutu said.