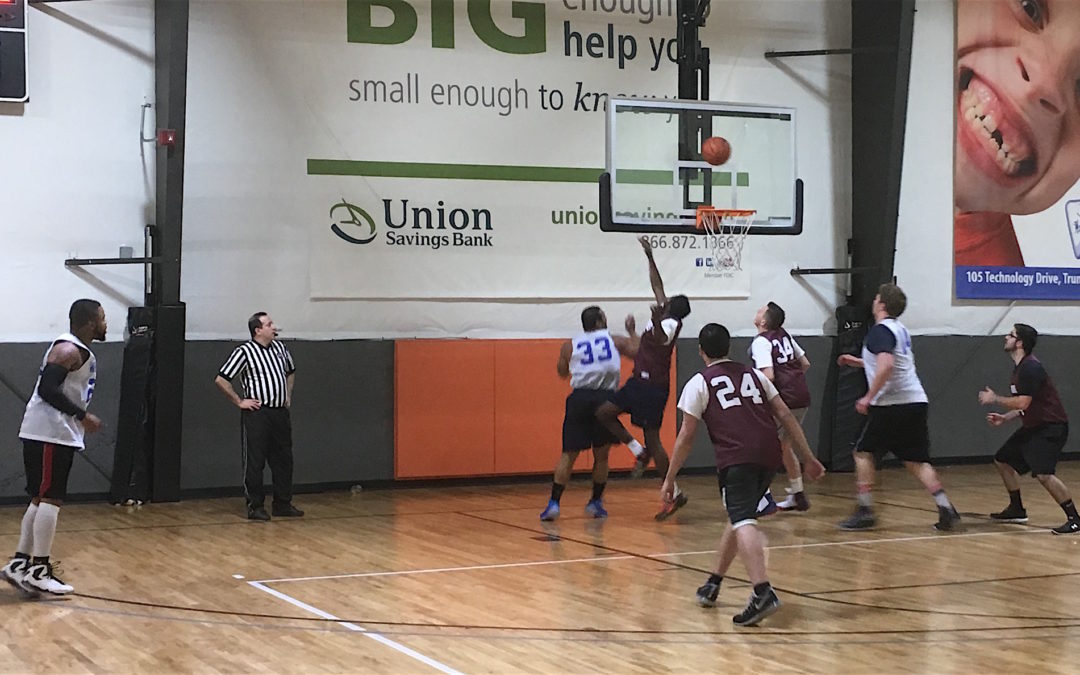 In week four of Legacy Leagues action, two winless teams came into Monday night looking to change their fortune. It would be The Rookies however who found some magic, defeating White Magic 55-43.

The story of the game was the tone of the Rookies defense all night long. The team tallied eight blocks and 13 steals on the night, and the strong defense made it hard for a struggling White Magic team to get it going on offense.

White Magic were able to chip away at the lead to cut it to a three point game at halftime, however the Rookies were too dominant on both ends of the floor. Easy buckets in transition and big stops on defense propelled the Rookies to victory.

In the second half the Rookies slowly pulled away adding to their lead by outscoring White Magic 22 to 10 in the third quarter. Jaylon Smalls of the Rookies led all scorers with 14 points, while teammate Eric Singleton added 13 points of his own.

For the White Magic squad, the shooting struggles continued as the team shot 17 for 48 on the night. Steven Buczek tried carrying the team with his 13 points while Mark Ballard dropped 10 point and grabbed seven rebounds.

Next week White Magic will look to break their losing streak against a deep and talented Run TMC team, while the Rookies look to build on their momentum against another weak opponent, Light it Up.