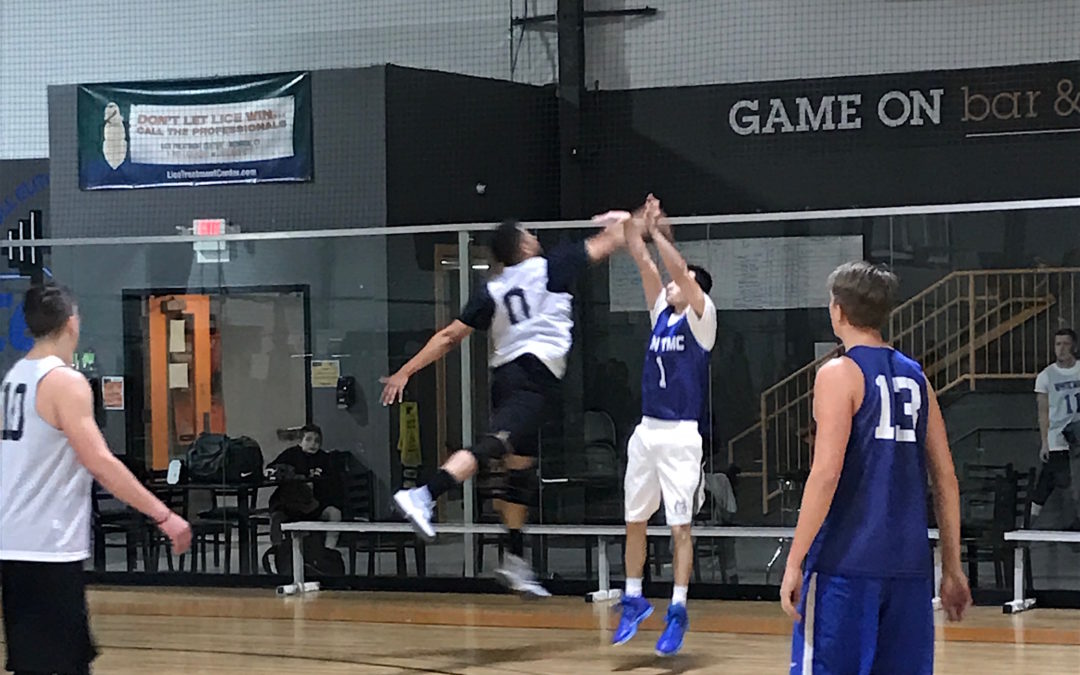 In a slightly ironic game, featuring an up-tempo pace, yet a low final score on both sides; Run TMC defeated the Renegades, 55-35.

“We really wanted to get out and run,” Run TMC’s Kevin Blake said.  “We have the bodies to run, we picked up a couple free agents that really helped us run, and we had some shooters knock down a couple shots.”

The pace was furious from the start as Run TMC set the tempo by running off of missed shots and long rebounds.  Similar to how the North Carolina Tar Heels, coached by Hall of Famer Roy Williams runs their offense, with outlet passes and a fast-break style. However, different from the Heels, Run TMC did not quite capitalize on the tempo by running up the score, only scoring 55 points.

On the other end, the Renegades failed to take advantage of fast break opportunities, only scoring 35 points.

“The other good thing is that we packed in the paint in transition limiting their offensive transition points,” Blake said.  “As you can see by the score we held them under 50 points.”

The defense was stifling in the second half, as the Renegades were held without a single point in the third quarter and only had 12 in the fourth, mostly in garbage time.

Despite the low scoring nature of the game, there were some standouts. Will Hudson had a double-double; 17 points and 11 rebounds for Run TMC while Joey Zocco added 14 points on four made threes.

Despite the poor showing, the lone bright spot for the Renegades was Tyler Reed, who had 13 points and 7 rebounds.

Run TMC will look to continue their momentum next week against Sportslook, while the Renegades will try to refocus against Lob 203.