Run TMC pulls away in second half to advance to Semis 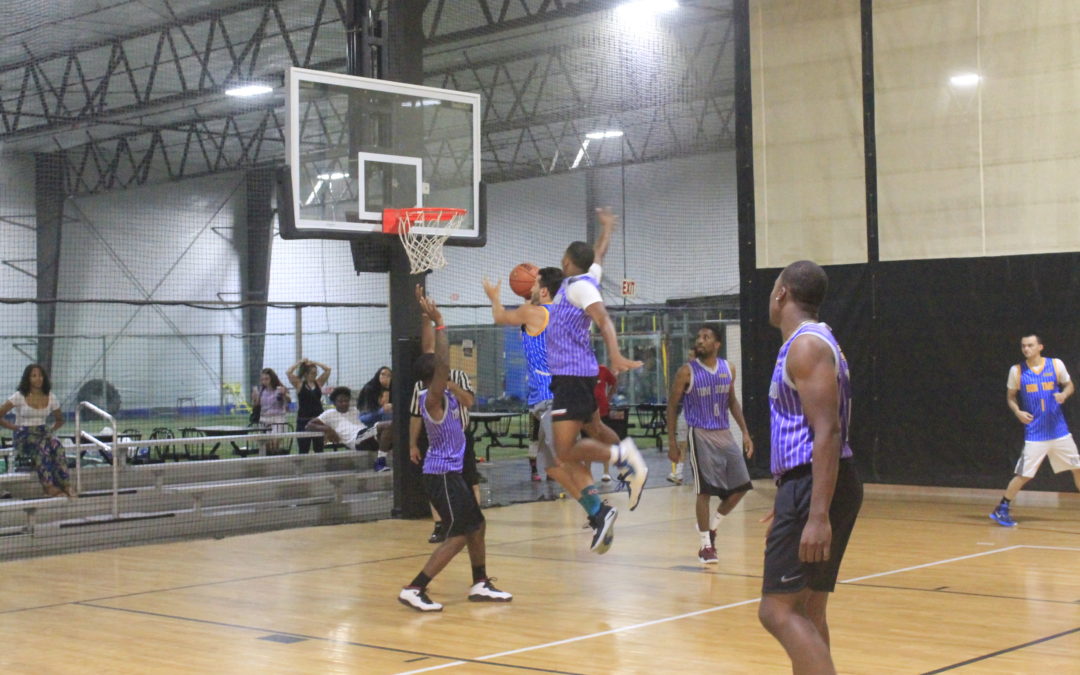 “We started running and getting our pace, that’s when things started to slow down.”

That is what Reggie Stewart had to say after Run TMC’s strong second half lead them to an 85-63 Quarterfinals win over Tune Squad. This was a well-balanced team victory for Run TMC as four players were over double digits with Will Hudson leading the way with a team-high 19 points while going 7-for-9 from the field.

Dominique Langston also had a strong performance not missing a single shot from the field going 6-for-6 on the night. Mike Slattery and Reggie Stewart each had 13 points. If Run TMC continues to have this strong style of team-oriented play they will continue to be a big problem for the teams they go up against in the rest of the playoffs.

As for Tune Squad this loss will put an end to their rookie campaign in The Legacy Leagues. Throughout the entire season this was a team that was unable to find a consistent flow and that was evident Monday night. They came out very strong to start the game, but in the end the talent of Run TMC ended up being too much for Tune Squad to handle.

A huge positive from Tune Squad is that they had an absolute stud in the form of Jaden Battle, who had a game-high 33 points. Jaden Battle was one of the most dangerous offensive players the whole season and showed he has the ability to score on everybody no matter what teams tried to do to stop him.

Coming up next week Run TMC has a Winter 19 season finals rematch against Shocker City in the Semi-finals in what will we be a must watch game.