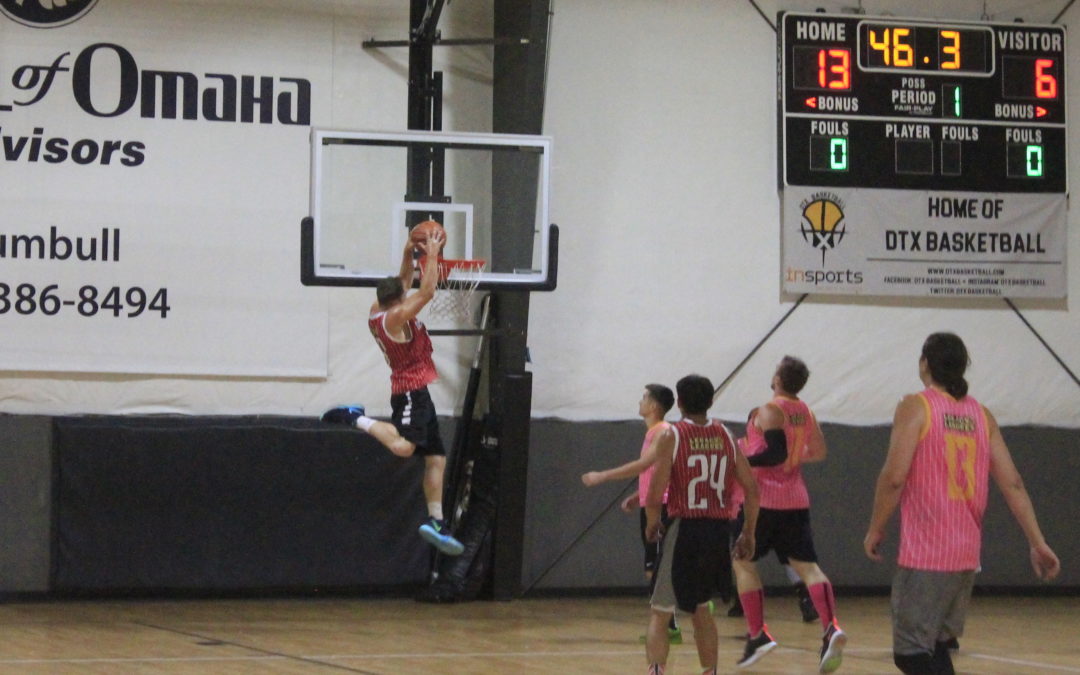 Playoffs? Are we really talking about Playoffs? It’s the time of the year where legends come to play and history will be made. For the first time in their team history, Scott’s Tots won a Legacy League playoff game, defeating the Brick Layers, 84-48.

Scott’s Tots got off to a slow start, even trailing at some points in the first quarter to the winless Brick Layers.

“They came out and played how they should’ve. Once we came out and started doing what we do on the fast break then we really took it away,” Colin Tracy said.

With the loss, the Brick Layers end their inaugural Legacy Leagues season without recording a single win, but they have some momentum to build off of in the offseason. Jason Bidner has been making noise around the league.

He finished the regular season with 20.4 points per game, which was third-best in the league. Bidner started getting attention around the league after winning Week 5 Player of the Week, with his 27-point performance against the Silly Sehnders.

“We played them earlier in the year, and really blew the gates out in that game. You can tell that they are improving, they are running more and have more people on their team. Hopefully, they can get to know each other better in the offseason because Jason’s a fantastic player,” Colin Tracy said about the team he eliminated in the First Round.