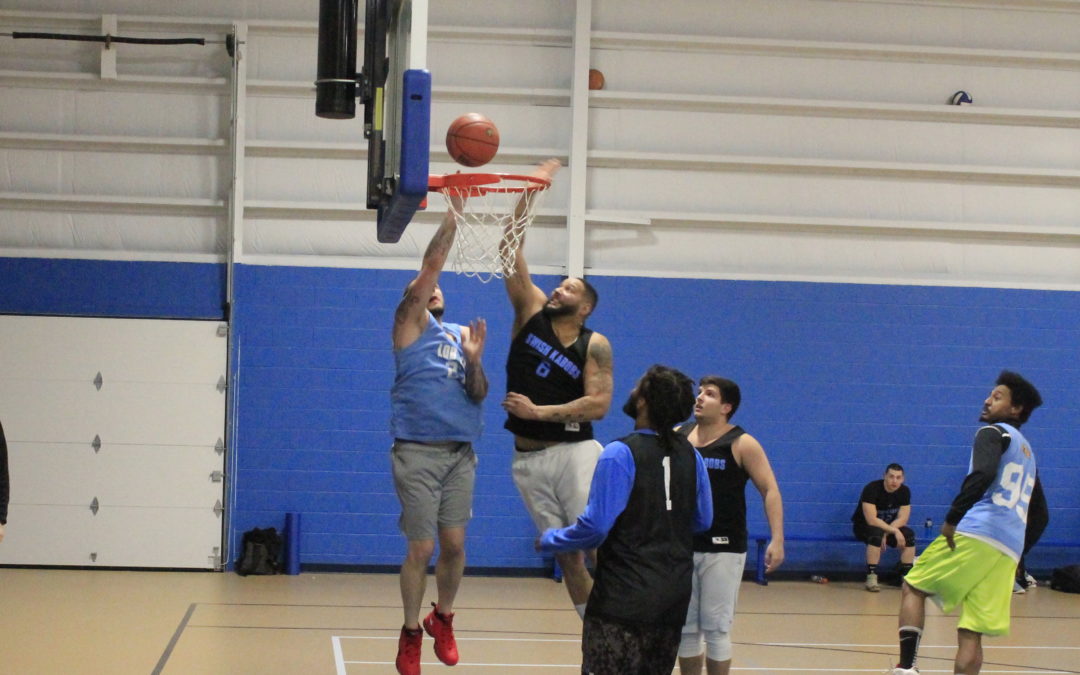 Lob City beat the Dujes Boys convincingly, 99-68, in the Quarterfinals of the 2019 playoffs. Cody Crawford had a game-high 45 points, going 13-for-26 from behind the arc, and also surpassed 1,000 career points.

Lob City faces a much more daunting task going up against the Swish Kabobs, a team that finished third in the standings and matches Lob City’s skill and depth on their roster. Randy Butler, Greg Bell, and Cody Platt all average over 18.0 points per game this season, with Tyler Barbosa and Del Butler adding three-point shooting ability as well.

In their match up in Week 7, Lob City only beat the Swish Kabobs, 76-69, their smallest margin of victory and their third lowest point total in the entire season. Cody Crawford, averaging 28.7 PPG this season was held to 18 points on only nine field goal attempts.

In this upcoming match up, Joey Coro will need to lock down Greg Bell defensively to take away that scoring threat. Cody Crawford may not be able to put up 31 shots like he did against the Dujes Boys, so players like Justin Tobias and and Victor Kashouh Jr. may have a bigger role to fill offensively. An emphasis will also be placed on smothering Platt, who had 20 points on 60 percent shooting against the Skyhookers last week.

When asked who their “X-Factor” is on their team, Crawford said Josh Smith.

“He brings so much energy on the defense and offensive end. He tries to dunk on everybody, he gets a lot of rebounds. When he plays well, it just adds another dimension to our team,” Lob City’s Cody Crawford said.

Smith had 16 points on 6-of-12 shooting against the Swish Kabobs in their last meeting.

In a game filled with talent, expect the better defensive team to come out on top in this Lob City and Swish Kabobs match up.