Semifinal Preview: No. 1 Monstars vs No. 4 Team Moose 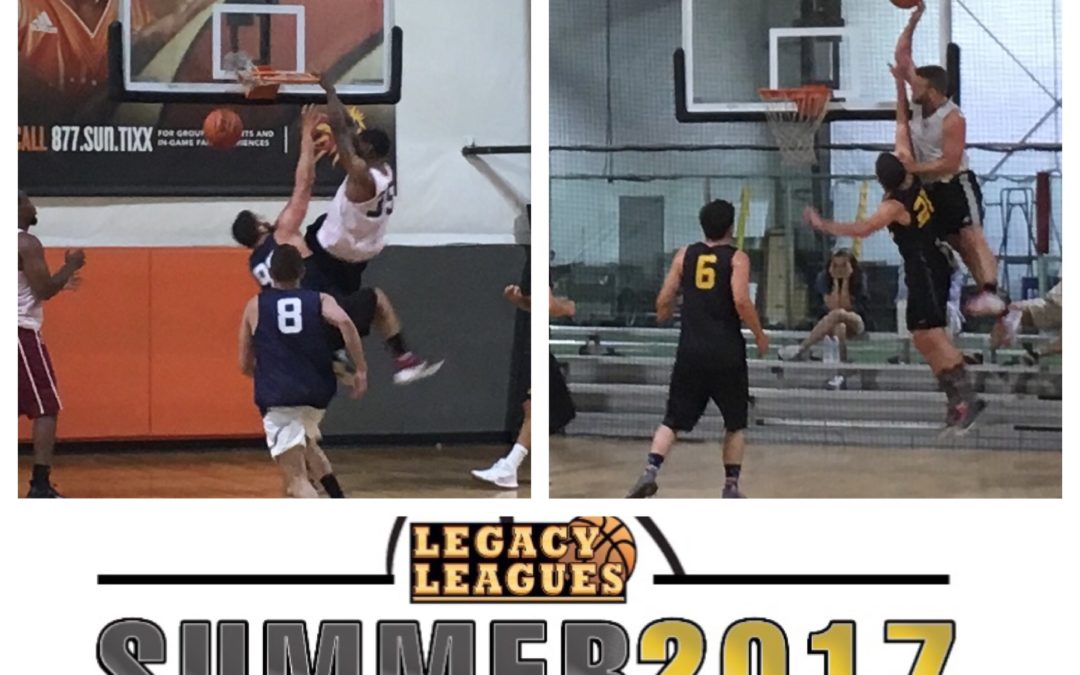 What happens when an unstoppable force meets and immovable object? We’ll find out on Thursday night when a trip to the Finals is on the line. The Monstars, who are atop the league in shots made this season and third in total points scored, take their prolific offense into a semifinals matchup with Team Moose, who is the proud owner of arguably the best defense in the league. This will be the toughest test yet for the high-flying Monstars offense, as Team Moose enters the game giving up just over 48 points per game this season. Both teams are also not used to losing, with the two combining for a 17-game winning streak. That number would almost certainly been higher had it not been for a Team Moose forfeit earlier in the season. Still, both teams are red-hot, and one of their streaks has to end.

The teams are so wonderfully opposite, which adds to the compelling nature of a game that has so much on the line. Two different brands of basketball will clash for a trip to the Finals, with the only similarity between the two teams being that they are both legitimate title contenders. You have Team Moose and their old-school, defense-first approach, while patiently waiting for the best available shot and working the ball into the paint like it’s 1978 and the three-point line is still not yet in existence. Team Moose has attempted 56 triples this season, the fewest in the league and less than half the amount of the team ahead of them.

Then there’s the Monstars, who move at a much faster pace and show off their flashy new-school approach to the game by filling up the highlight reel with flashy dunks and pouring in threes because, well, they can. With Reggie Stewart facilitating to shooters like Greg Langston, who turned in a Legacy Leagues record 68 points in a game earlier this season, it’s hard to go against the top overall seed in the tournament. After all, they move the ball at ease and rank third in the league in assists, while displaying a potent defense of their own, which is tied atop the league lead in steals, thanks to Stewart and Brett Cody averaging over two steals per game.

So, is Team Moose doomed? Hardly. They have shown throughout the season that they can win any type of game, because they refuse to venture from their own game. They just won a defensively dominated game in the Quarterfinals in which both teams combined for exactly 100 points. They have also scored over 100 points themselves in a game this season. Their patience and slow-pace can frustrate the Monstars, who will be itching to get out and run. If the Monstars find that opportunity and pounce, Team Moose is stacked with athletes who can run with them, particularly Connor Daly, who is a top candidate for Defensive Player of the Year. Daly can jump as high as anyone else in the league, and will be there to protect the rim should the Monstars be looking for one of their posterizing dunks.

A key component to be won in this game is the turnover battle. The Monstars, despite their incredible offense, have committed the fourth-most turnovers in the league, while Team Moose has committed the fourth-least. It will take Team Moose’s best defensive effort yet this season, but they are more than capable. After all, they did hold No Limit to just 59 points in the team’s only loss in which they didn’t forfeit. Had No Limit not possessed the only defense in the league comparable to Team Moose, it could be them on the other side of the bracket as the second overall seed.

An upset is certainly doable, but they have to limit the damage by the Langston brothers on the perimeter. Both are shooting over 44 percent from beyond the arc, and are capable of catching fire at any point in the game. Their deep threat may draw the Team Moose defense out of the paint from which they have been so tough in all season, which could help the Monstars eliminate one of their opponent’s greatest strengths.

For Team Moose, having Trevor Chaves back would be a huge boost to their chances, if he’s available. In his last three games played, he is averaging 18 points while shooting an almost immaculate 92.6 percent from the floor. That’s a lot of offense that Team Moose would be ecstatic to welcome back, but there are rumors that Chaves won’t be available until the Finals, if Moose were to make it. Dan Nadaff has done a fine job in an increased role during Chaves’ absence, but Team Moose will need all the help they can get against what will be their toughest opponent of the postseason.

Can The Monstars catch fire from three and avoid scoring off the dribble to avoid the on-ball defense of Team Moose? Can Team Moose keep the game at their pace and use their balanced offense to frustrate the Monstars defense? Can the Team Moose defense contain an offense like the Monstars, who have scored as high as 118 points in a game this season? Which style of basketball will prevail? With so many questions yet to be answered, the only certainty is that this game has the makings of a classic.