Semifinal Preview: No. 1 No Limit vs No. 5 Temptations 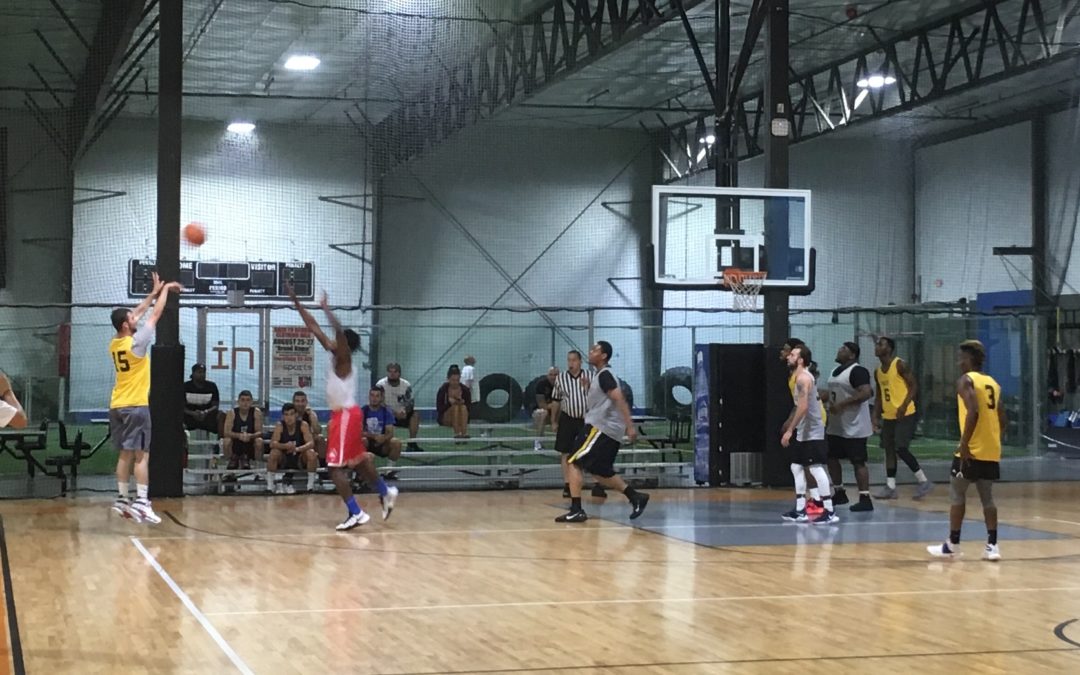 A trip to the Winter 18 Finals is on the line on Monday night as the Final Four has been locked in and both of these teams have their eyes on winning the last game of the season and hoisting that trophy. They are both playoff proven in this single-elimination tournament even though they started off slow in their respective Quarterfinal games, but they found a way to win as good teams usually do.

An undefeated No Limit team is looking for their first Legacy Leagues championship after losing in the Finals against the Monstars in the Summer 17 season. Coming off a first round bye as the top seed, No Limit looked rusty early against the 9-seed Goon Squad, but turned it on when the game was on the line with clutch threes and turnovers to survive and advance, 57-51.

The one-two punch of Tarell Vargas and Eric Singleton, both All-Stars this season, is one of the best dual scoring threats in the Legacy Leagues. The role players on No Limit, such as Shaquan Jackson, Rashawn Hendricks, and Howie Miller are key going forward to complement Vargas and Singleton if No Limit would like to cap off a perfect season and be the last team standing.

The Temptations started off with a huge statement win right in Week 1, by upsetting the back-to-back defending champion Monstars, 80-75. Since then they have been inconsistent, but came into the playoffs hot winning three in a row to finish the regular season.

They had no problem taking care of Blood, Sweat and Beers in the First Round, and dismissed Team Moose in the Quarterfinals. The Summer 17 MVP Carmine Santorelli is having a stellar postseason so far, and Melquan Horton continues to stuff the stat sheet just as he did in the regular season.

Limiting the turnovers and playing aggressive defense down the stretch will give them a chance against the clear-cut best team all season. Despite the Temptations’ hot play of late, the lone undefeated team is confident.

“We’ll see you in the Finals,” No Limit’s Eric Singleton said.