Semifinal Preview: No. 2 No Limit vs No. 3 The Brotherhood 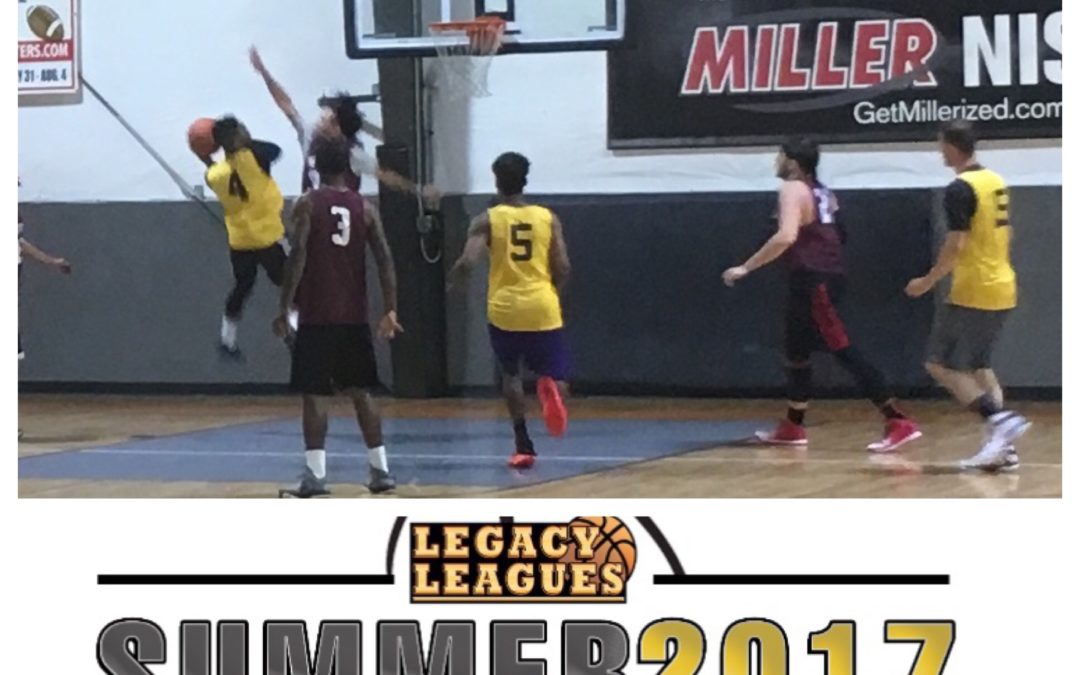 There’s an old saying in sports, nothing is as sweet as revenge. In their upcoming Semifinal matchup, No. 2 seed No Limit gets a chance at revenge against No. 3 seed The Brotherhood in a Fall 16 finals rematch.

No Limit brings a brand new group of players into this finals adding, Rashawn Hendricks, Ty Sands, Davin Siprenski, and former league-MVP Jalen Graham. The Brotherhood bring back the core two in Mike Davis and Russ Payton who need no introduction, both averaging over 25 points per game in their careers. Adding big man Jonathan Robles to this title run was the big surprise of the off-season and it worked out big time for them as he has played huge late in games all season.

“We’re winning the Championship,” The Brotherhood’s Jibril Chilsom said. Chisholm is accustomed to winning this league and it is hard to not believe him.

That being said, in the Brotherhood’s way will be a team as hungry as any team in the league. After being upset by Run TMC last season and losing John Rullan to them, No Limit is back and looking to take the top spot in the league that they feel is rightfully theirs. Tarell Vargas took a step back to let the other talent they added to their roster shine, but Vargas is still the commanding presence he has always been averaging 17.9 points per game. One of the players they added is the potential Fifth man of the year in Rashawn Hendricks. Hendricks does everything you want out of a player on the basketball court, he can lock your best player down while grabbing eight boards and seven assists. Helping Hendricks off the bench is Ty Sands who averages 20 points per game on a highly effective 54 percent from the field. Not to mention the league leader in three’s made on the season, Howie Miller, as he seems to become a better shooter as the game goes on.

The Brotherhood is no joke either especially when you have a three headed monster in Mike Davis, Russ Payton, and Jonathan Robles. They average a combined 67 points per game for their team, while the rest of the supporting cast averages a rough 31 points per game. The Brotherhood’s key to victory is clear, give Davis and Payton the ball and let them be the primary playmakers. When Davis is in another zone like we saw in the Quarterfinals against The Throne, he is nearly unstoppable. The same goes for Russ Payton who is a killer attacking the basket. If No Limit wants to take this game they are going to need to limit the dribble-drive kicks to players like Derrick Davis or Robles who can score with the best of them from inside and out.

No Limit vs The Brotherhood provides such a contrast that brings intrigue to this game like no other. These two teams play a fast-paced physical game of basketball that few teams play in the league. Expect a lot of trash talk, a lot of fouls, and a lot of highlights. This rivalry that started back in the Fall 16 season has grown into mutual respect and a little bit of hatred toward’s each other. No Limit wants this championship more than anything and The Brotherhood are standing in their way. The Brotherhood have heard all year how they have ‘lost a step’ and want to prove to everyone they are still the powerhouse they are known to be.

When Vargas was asked who he would rather see next round without hesitation he responded, “The Brotherhood.” The motivation for the former-MVP is clear, getting some revenge.