Semifinal Preview: the playoff cinderella vs the undefeated squad 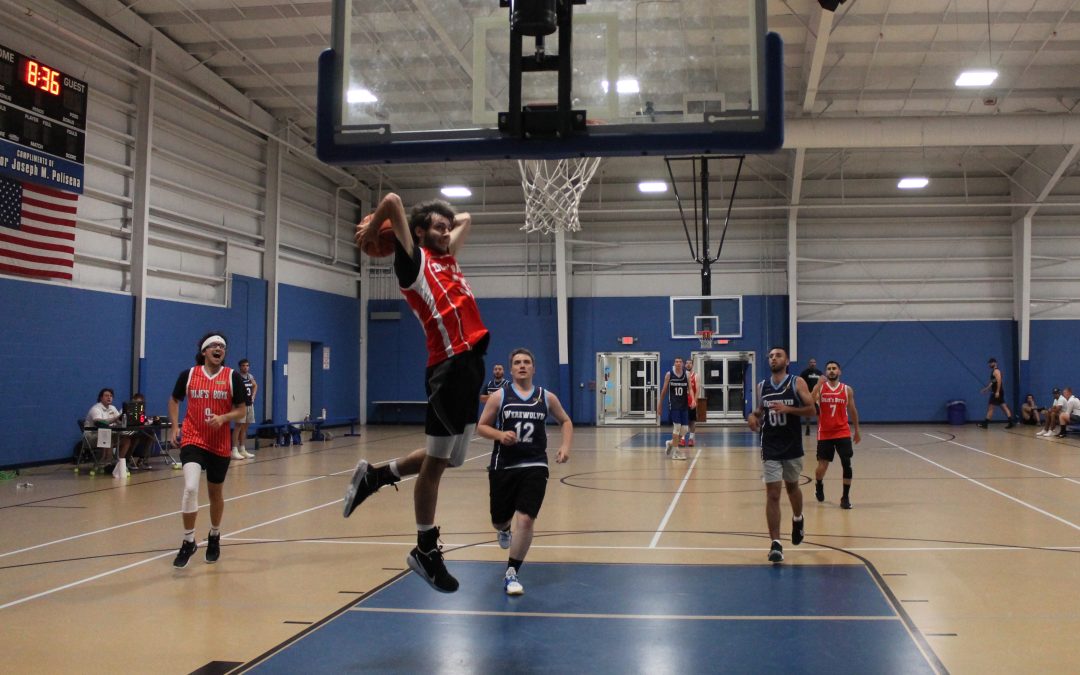 The top-seeded Duje’s Boys take on the fourth-seeded Werewolves in the Semifinal Tuesday night. The two teams are familiar with each other as they just faced off in the last game of the regular season, where the Duje’s Boys narrowly defeated the Werewolves, 87-77. The difference this time, however, is the Duje’s Boys almost certainly aren’t going to start with an unorthodox starting lineup.

It’s not just his jump shots and finishing that’s important though, as Yarce seems to find ways to get easy points at the free throw line when his team needs it most. The Werewolves know that Coutu, Tartaglia, and Volpe are going to be looking for the ball to score, but they’re going to need to keep an eye on Yarce as well as they try to contain each of those four players.

The Werewolves have an absolute superstar on their team with Brian Heston and another standout player in Sam Clifford, but when it comes down to their x-factor in their game versus the Duje’s Boys, it’s going to be Gino Forte. In the Werewolves’ Quarterfinal matchup against the Halfway Crooks, Forte struggled, scoring only five points on 14 percent shooting.

Over the stretch of the regular season, Forte averaged 14.3 ppg. In a game against an opponent as strong as the Duje’s Boys, Forte is going to need to play better than he did last game and even better than his regular season averages to improve the Werewolves chances of getting back to the Finals. All the focus is going to be on Heston and what he’s doing considering he’s top five in the league in total points, rebounds, assists, blocks, and steals. Heston, along with Clifford, are going to be the main focus points for the Duje’s Boys defense and this should open up lanes, both shooting and driving, for Forte.

I think that this game will be a lot closer than most people are anticipating. The Werewolves are going to be fighting hard and Heston is going to be doing all he can to keep them afloat. I think Clifford and Forte both have their best games of the year, but ultimately, I think the depth and chemistry of the Duje’s Boys will be too much for the Werewolves to handle as that could set up a rematch of last year’s Finals with the Duje’s Boys looking for a different result.