Shocker City is undefeated no more after fall to Sportslook 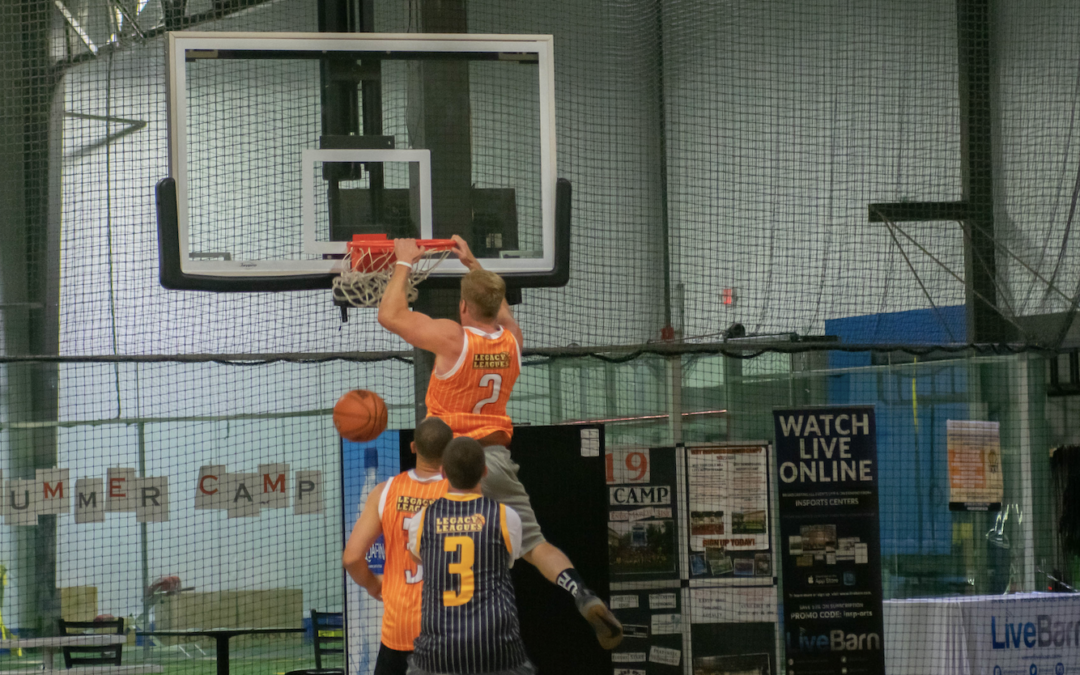 Coming into this game if someone said to me that Sportslook was going to beat the back-to-back champs, Shocker City, I probably would have laughed in your face. Well good thing that never had to happen as Sportslook get’s the first “upset” win of the season by the score of, 64-57.

This was an absolute beautiful team effort. Four players on Sportslook finished over double digits in the game and there were a few moments in the game where I thought Shocker City might complete the comeback to eek out their second close victory in consecutive weeks. However, every time Shocker City started to make a run Sportslook would shut them down and slow down the pace.

Per usual Carmine Santorelli had yet another very strong performance. As Matt Marconi said after the game “Carmine is going to get his points but if we can stop the other guys from scoring like we did we can beat anyone.”

This is the second consecutive week where Shocker City played sloppy basketball and last week they were able to over come their shortcomings against a weaker team in Nickstrong. Against tougher teams like Sportslook and Run TMC, who they play next week, this sloppy style of play could put them in a very deep hole.

As for Sportslook they are one of the last three undefeated teams along with Run TMC and Flint Tropics. At least one of those teams will no longer be undefeated next week. Sportslook go up against Flint Tropics in a game of two of the best teams in the Legacy Leagues. As mentioned earlier, Shocker City will take on Run TMC so next week will be the biggest week in the Legacy Leagues season so far.