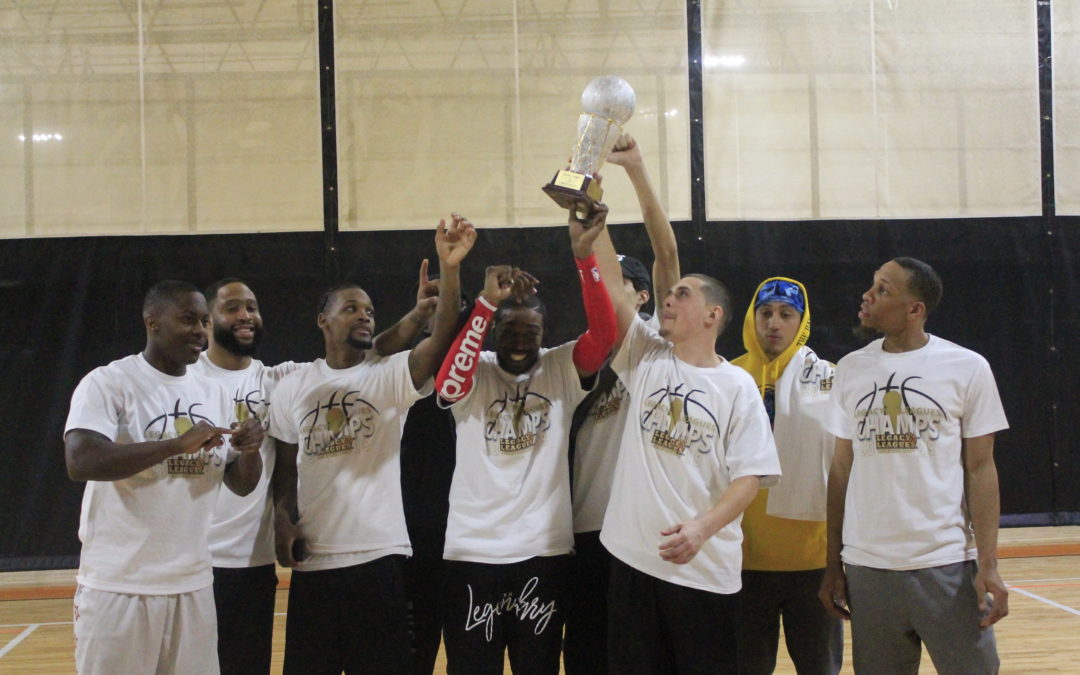 We definitely saved the best for last. The game of the for the Connecticut League took place on Monday night at Insports, as Shocker City defended their Summer 18 title in a Finals rematch as they took down Run TMC, 93-90, to win their second-consecutive championship. In a game that saw three overtimes, dominating leads, sloppy play and buzzer-beaters, this was surely one of the most hard-fought and physically demanding games played all season.

Davon Pratt was the unanimous Finals MVP, scoring 29 points to go along with 11 rebounds, four assists and six steals. “MVPratt” had a relatively quiet second half, but the rest of his team was able to show up in big moments when Shocker City really needed the boost. Mike Davis finished with his 19 points and Greg Daniels scored 14 points. Every player on the roster was able to score, which would ultimately lead to their eventual victory.

“It was only right, you know?” Pratt said. “(Run) TMC came out here without Erick (Langston) and were already at a disadvantage. We almost fell out of it at the very end, but we were able to finish it.” 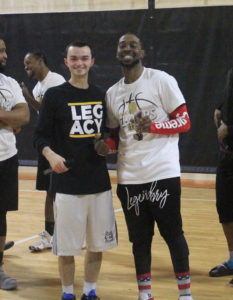 Run TMC did have a very big – literally and figuratively – presence missing in Erick Langston, who was unable to play. They were able to make defensive adjustments on the fly and rely on their shooters to make up for his absence, but ultimately it was too much to overcome as players fouled out exposing Run TMC’s shortened bench.

In the loss, Run TMC has now fallen twice in the Finals in the last two seasons, both times to Shocker City. They were able to beat heavily favored and previously undefeated Flint Tropics in the Semifinals to be in this game, which Pratt acknowledged as an achievement in and of itself.

Reggie Stewart was firing on all cylinders in the second half after a very quiet first half, and was able to keep Run TMC in the game until the final seconds after being down 31-17 at the end of the first quarter.

Stewart finished the night with an eye-popping 34 points, 17 rebounds and seven assists to go along with a bank-shot buzzer-beating three pointer at the end of the second overtime to keep his team alive. Eric Singleton also came up big for his team before fouling out in the second overtime with 29 points of his own.

As the Connecticut season wraps up, there will be many questions circling around in the offseason including whether or not Flint Tropics would have been able to dethrone Shocker City. Run TMC is set to reload and be back near the top of the league, with an even bigger chip on their shoulder when the Summer 19 season tips off.

For the entire offseason, everyone is once again is looking up at Shocker City.