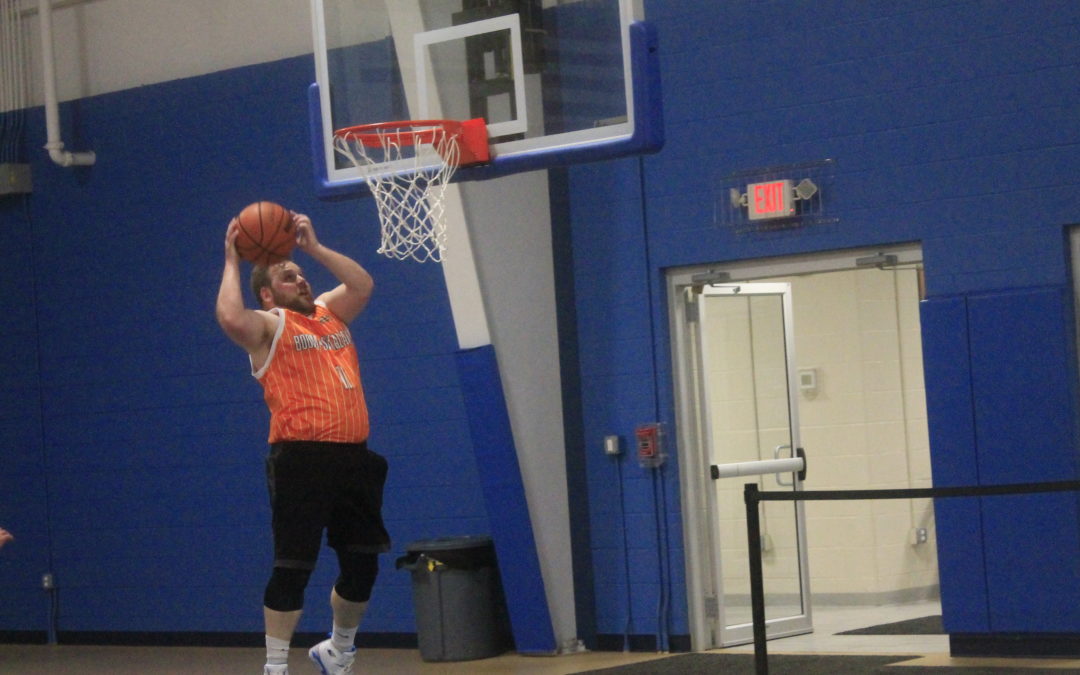 The train just keeps on rolling for the still undefeated Boom-Shakalaka. This week they had their most dominant win against the Basket Hounds, defeating them 145-53. Boom-Shakalaka only had four players, but each of them ended the game recording a triple-double.

From start to finish, it was an offensive explosion for Boom-Shakalaka. Jose Mercado, both the team and league’s leading scorer, put up a high of 62 points, with countless impressive dunks. Mercado was not the only one to have an explosive night. Lucas Martin put up 34 points, with eight three-pointers.