Sin City edge out the Mambas by one point 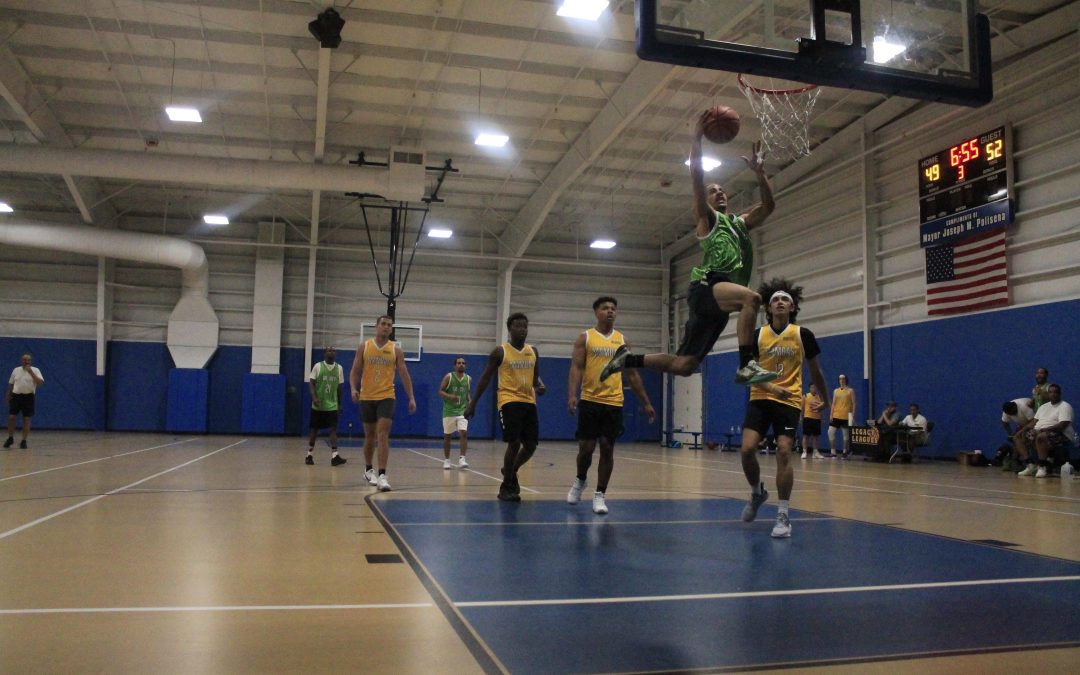 Sin City squeezed past the Mambas in a close one with Trey Gallo’s 23 point’s helping Sin City pull through in a one point victory. It was very back and fourth game the whole time.

Sin City’s production from of all of its players is what eventually what kept them up in this game as they had five guys in double digits.

“Stamina really it’s just our conditioning we’ve got a couple of guys that haven’t played, haven’t been on a basketball court in a couple years” said Yariel Rodriguez of Sin City.

The Mamba’s had three players score 22 points which is something you would think would push them over the hump to get a win. Sin City’s ability to rebound and especially offensive rebound is what helped them prevail as they grabbed 40 rebounds, 10 of them offensive.

“At the end of the day it was a grit and grind kind of game” Rodriguez said.