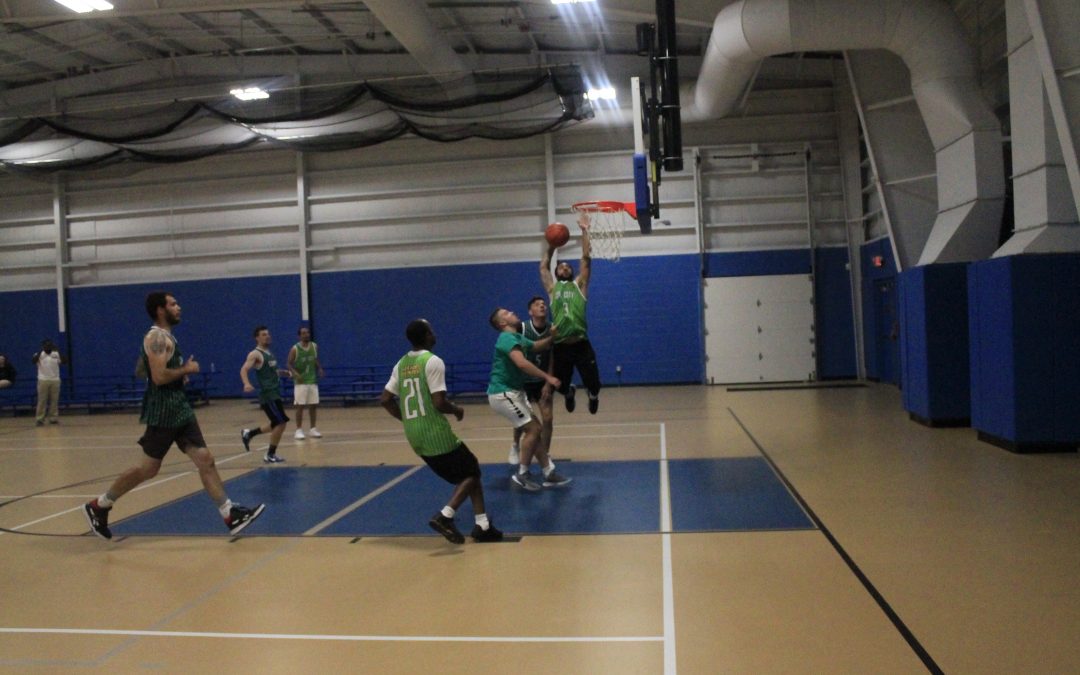 Sin City bounced back from a tough Week 1 matchup with an impressive 79-71 win over the Stampede to earn their first win of the Summer 21 season. Yariel Rodriguez led all scorers with 40 points and 12-made threes, proving he is a threat to score anytime he touches the ball.

“Definitely needed to bounce back,” Rodriguez said. “Definitely took a tough loss and wanted to show the league and come out on the right foot. Obviously we played one of the best teams (Lob City) in the first week, but we wanted to show what we can do.”

Sin City used a 12-point edge in the second and third quarters combined to gain a lead and would never give it up. It was their three-point shooting that helped them come out on top. Sin City shot 42 percent from deep, while they held the Stampede to just 28 percent shooting.

Trey Gallo (15 points) and PG Gratini (14 points) joined Rodriguez in double figures for Sin City. Todd French led the Stampede with 30 points on 63 percent shooting. The Stampede did win the rebounding battle (37-35), but the long ball proved to be too much to overcome.

Sin City now sits at 1-1 and gets ready to take on a winless Mambas team in Week 3. The Stampede look for their first win again the undefeated Orcas next week.

“I am trying to be the leading scorer in the league this year,” Rodriguez said. “Two games and I am just trying to keep it going.”