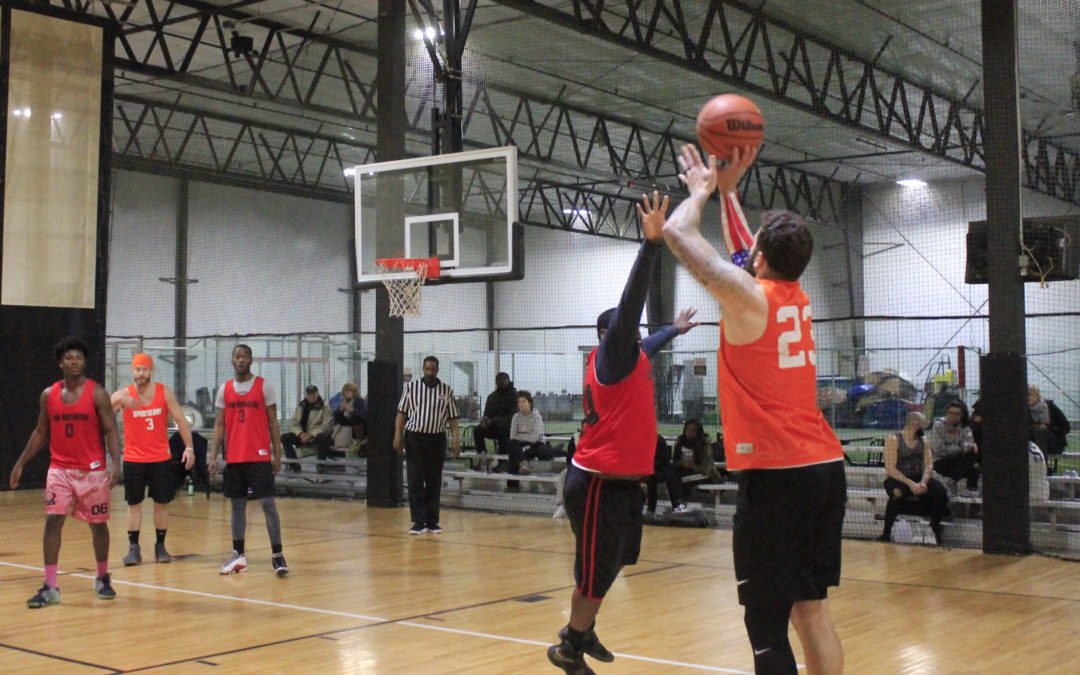 This was a game that all the interns had pegged as the biggest possible upset in the Quarterfinals, and Sportslook clearly heard our doubt. Bryan Acevedo, in particular, took the lack of faith to a whole new level as he completely dominated the court in Sportslook’s 80-62 victory over the Rim Breakers.

There was no such thing as a bad shot for Acevedo Monday night as he shot over 54 percent, finishing with 28 points on 13-of-24 shooting. Jeff Norko had a quiet night for his standards, putting up 16 points on just 4-of-11 shooting. Norko scored half of his points at the free throw line going 8-for-10 at the charity stripe.

For Sportslook now, it comes down to their toughest test of the season. While they already faced Shocker City this season, a game where they lost by 34, that was before Shocker City’s vulnerability became clear in their loss to Flint Tropics.

Sportslook is currently rocking a six-game winning streak and hasn’t lost since January 7 against Flint Tropics. Sportslook’s Dan Kokkoros says keeping up offensively is the only way to slow Shocker City down.

“You gotta put up points,” Kokkoros said. “You’re probably not going to keep them too low so we just have to make our shots.” 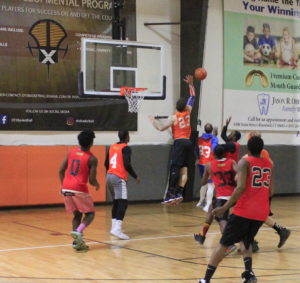 In their six-game winning streak, Sportslook has averaged 74.8 points per game, with their highest point total of 98 against the Young Kings on February 4th. In that same time period, Shocker City has averaged 96.6 points per game, as well as recording over 100 points four of those six games.

Sportslook’s Nick Bacarella feels that to take away such a highly potent offense, you have to take away their bread and butter.

“Stop the three-point shot,” Bacarella said. “They probably have three or four of the best three-point shooters in the league. If you stop them, it will probably take them a little bit out of their rhythm.”

To make sure history does not repeat itself, Sportslook is going to need Jeff Norko to have a better game than he did in Monday night’s Quarterfinals game. Too many times there were Rim Breakers players uncovered in the 3rd and early 4th quarter. That kind of play may work against the Rim Breakers, but Shocker City knows how to expose a team’s soft spot.