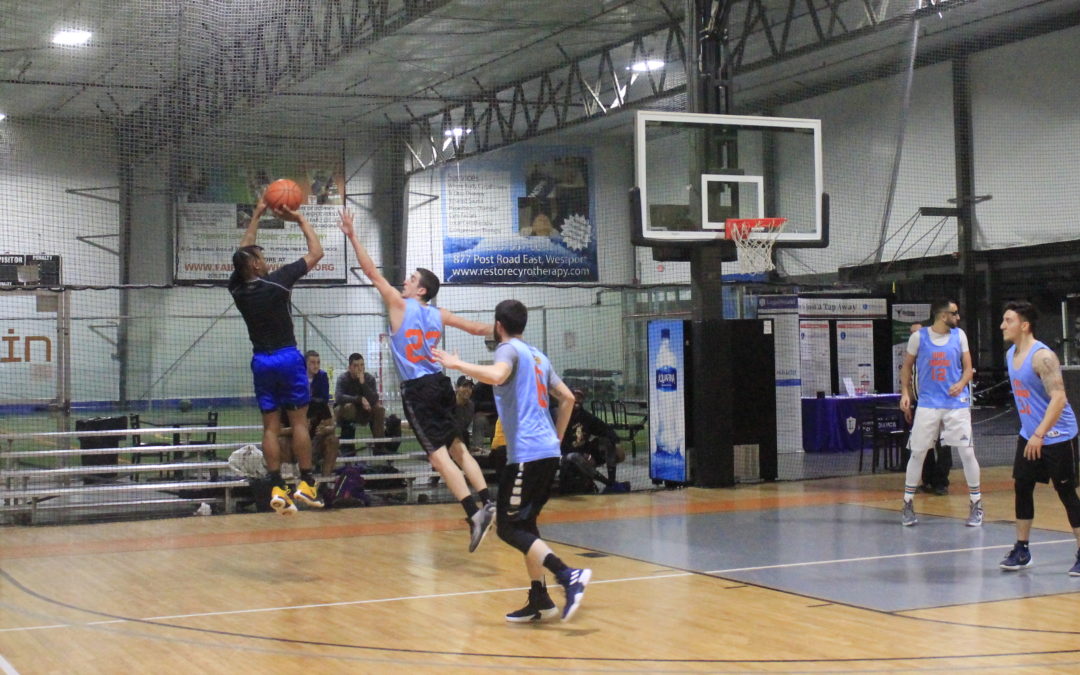 Run TMC pulled off an upset victory Monday night over the undefeated Flint Tropics,75-65. Run TMC gave the Flint Tropics their first loss of the season, in a comeback victory where they erased a double-digit fourth quarter deficit.

The Flint Tropics came out of the gate red-hot, and jumped out to a quick 13-0 lead in the first few minutes. Run TMC was able to rally back and leave themselves a three-point deficit at the end of the quarter. Late in the second quarter, an altercation between Erick Langston and Nick Japs led to the both of them getting ejected.

“With him being out we had to step it up on defense, and getting rebounds,” Reggie Stewart said about Langston’s early departure. “We just had to win it for him because we knew he was amped up for this game.”

After Langston’s ejection, Stewart went on an absolute tear. Stewart finished the game with 31 points and 16 rebounds to go along with three assists. Eric Singleton added 25 points and four key steals to seal the comeback for Run TMC. 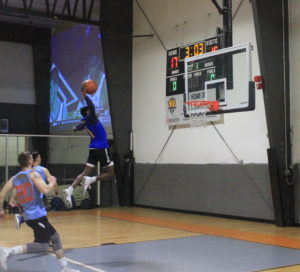 Run TMC will play Shocker City in a rematch of last year’s Finals, and they anticipate a different result.

Run TMC is riding a wave on confidence into the Finals in this season, and they will need it against the always confident Shocker City team. It is set up to be a heavyweight matchup, and Reggie Stewart’s squad seems eager to get their revenge.