STP uses defense to blow by the Untouchabulls 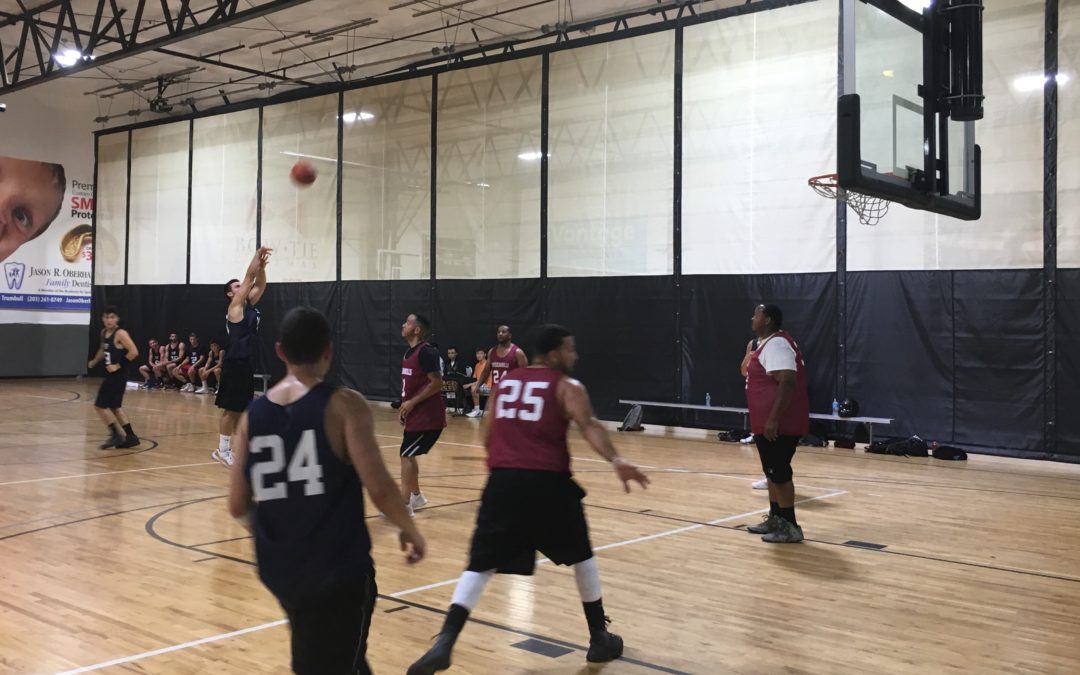 In Week 7 action, STP blew past the Untouchabulls with a very impressive defensive outing winning 68-50.

STP used their balanced play and determined defense to frustrate the Untouchabulls at every turn. The Untouchabulls found no offensive rhythm shooting 7-of-24 from the three-point line and got bullied in the paint. STP converted on over of 38 percent of their shots including four more threes than their opponent.

Chris Rosario produced like he always does by dropping 17 points and nine rebounds, but he was their only scorer over 14 points. If they want to get a better seed for the playoffs and go on an end-of-the-season run, they need other scorers to step up. The Untouchabulls look to get back on track next week against a very weak Flight Club team.

“Offensively we just wanted to get the ball around, get good shots,” STP’s John Dellalana said. “We wanted to focus on going inside instead of settling for threes and that’s exactly what we did.”

STP stuck to this formula throughout the game and it showed. They had four players in double digits along with 36 team rebounds, where it seemed they were ball magnets out there.

“Defensively we just play as hard as we can, we’re always hustling, getting back on the court that’s our team’s bread and butter,” Dellalana said.

Defense was key, as STP had a ton of it and the Untouchabulls had little to none.

“We want the league to start respecting us and stop doubting us,” Dellalana continued. “We want to watch the previews and see them picking us.”

STP took a step in the right direction with a huge win Week 7.