Stranger Danger no Stranger to winning, fend off Double Dribblers 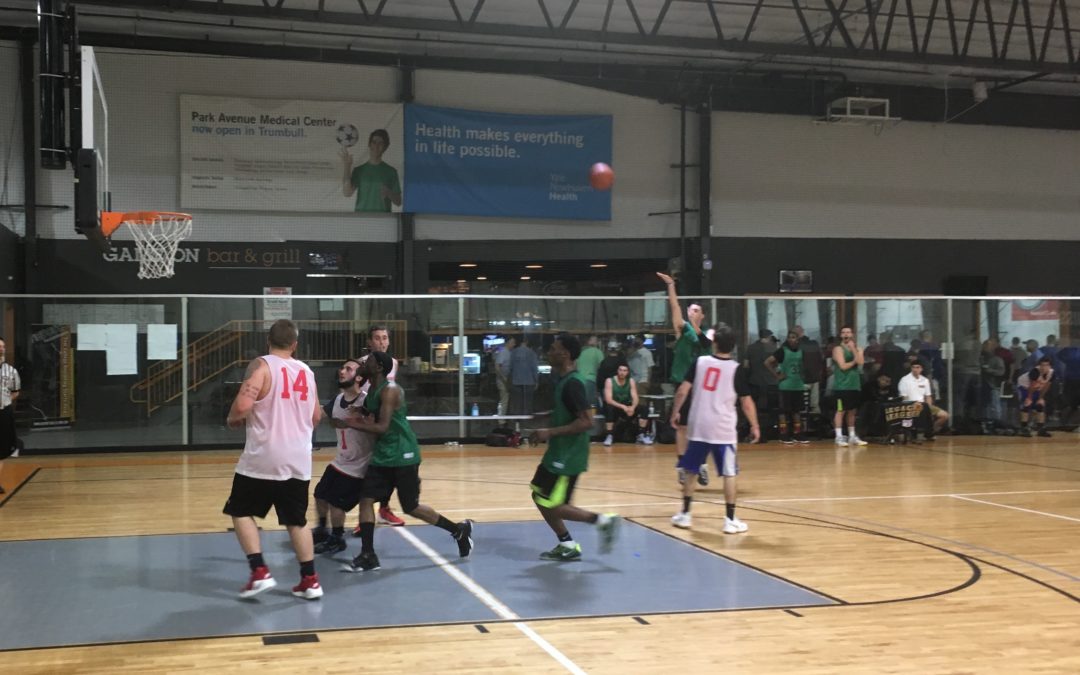 On the first night of action in the Summer 2017 season of Legacy Leagues, Stranger Danger was able to pull off a 69-57 win against The Double Dribblers. With all 20 teams using the first week as a stepping stone to see where their future in this league lies, Stranger Danger took its first step in the right direction.

Stranger Danger found scoring from new addition Zacarri Graham who lead the way with 20 points and nine rebounds while shooting 90% from the field. Graham, along with former 2-time All-Star Steven Echols, who provided 13 points and 6 assists, commanded the game and never let the Double Dribblers get comfortable or take control.

“We were pretty good in the first half moving the ball, and then we kinda got complacent in the second half…settling for jumpers, ” Stranger Danger’s Tyler Feldman said. “Once we started working off screens and moving the ball we were a much better team”.

Stranger Danger will look to continue their little winning streak next week when they face The Throne who played phenomenal against the defending champion Monstars. The Double Dribblers will have an easier task at hand as they will face Flight club who are winless coming into week two as well.