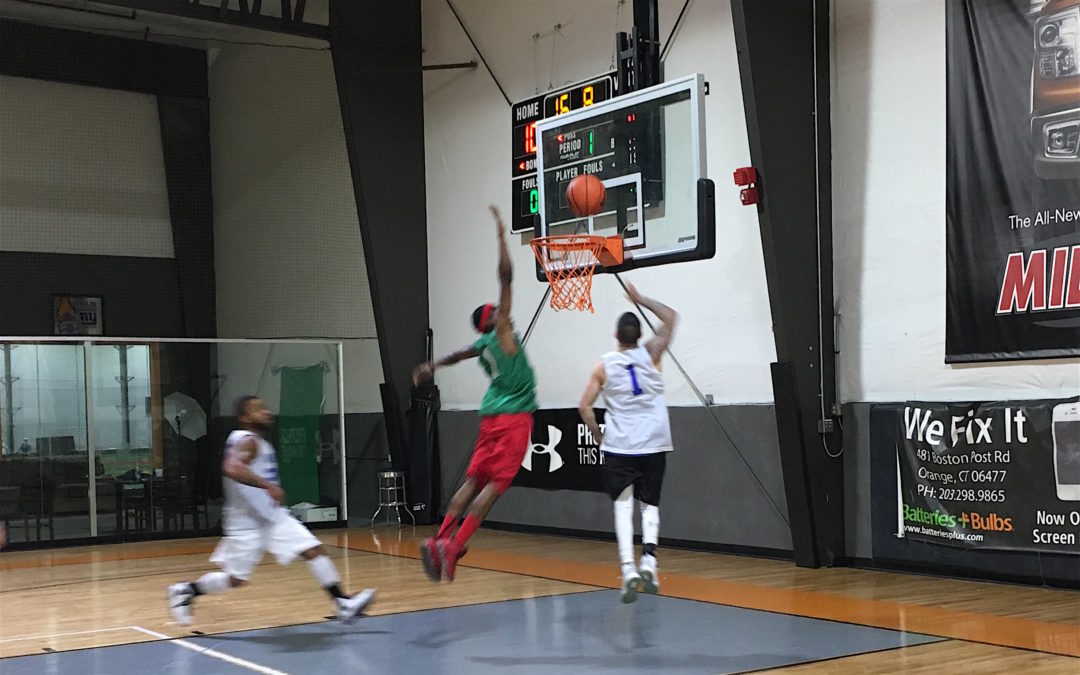 On the second night of league action, Stranger Danger held on to beat White Magic, 51-41. After a back-and-forth game, Stranger Danger managed to pull away in the last few minutes of play to seal the win. They saw a strong performance from guard Steven Echols who had 15 points on the night along with four assists.

The fast-paced matchup had a lot of breakaway points, and a lot of scoring in transition. Both teams struggled heavily from the three point line shooting a combined 12-for-58 on the evening. Although White Magic were defeated, they have a lot of positives to take away from the game. Guards Justin Silva and Steve Buczek both had solid performances with 14 points a piece. Once they can fix their shooting struggles, White Magic could be problematic for teams.

On the other end, Stranger Danger has a lot they can improve on as well. Will Mcadoo came into the season as a new addition to the squad looking to be a versatile big man coming off the bench. However, tonight Mcadoo was a no-show, scoring only two points on 1-for-4 shooting. After making the move from Sportslook, Jon O’Brien shined for Stranger Danger providing double digit points to go along with an astonishing 8 blocks.

Next week the Danger squad will take on Light it Up while White Magic looks to bounce back against the Avengers.