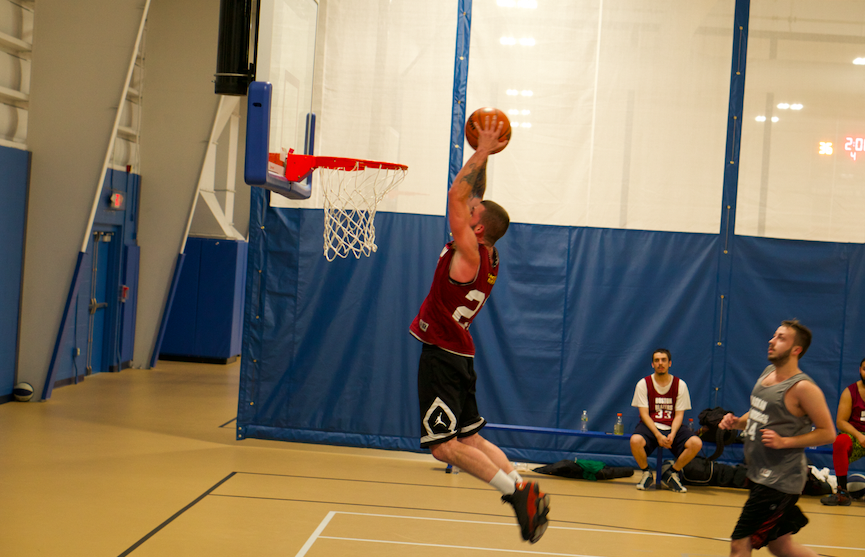 The Boston Blazers demolished the Alaskan Bull Worms in convincing fashion by a final score of 95-37 Wednesday night. The Boston Blazers were outstanding on both ends of the floor the entire game and only allowed 10 points in the second and third quarters, which contributed to the victory.

The Alaskan Bull Worms (1-2) were defeated by the largest margin of Week 3, and looked out of sync. The Boston Blazers came into this game 0-2 and proceeded to capture their first win of the year in dominant fashion.

Corey Strickland, who had a game-high 34 points to go along with eight rebounds and five assists, was a major factor in the offense for the Boston Blazers tonight and made a statement why he belongs in the conversation of the most elite players in the league.

Also contributing to the victory was Robert Boynton, who added 24 points, 11 rebounds, five steals and three blocks to go along with his 85.7 percent shooting percentage from the field.

“We needed it,” Evan St. Pierre said when asked about the win. “We needed it especially after two losses.”

Although he was not one of the major scorers on Wednesday, he was still very impressed with the way his team played and hopes to see more of it as the season goes on.

The Boston Blazers return to action in the New Year and will look to carry this momentum into 2019.

Brandon Arruda was the leading scorer for Alaskan Bull Worms tonight with 15 points. Aaron Morrell also added 13 points in the defeat. This was Alaskan Bull Worms second defeat in as many weeks. They’re going to have to come into 2019 with a chip on their shoulder if they want to be respected in the playoff race.