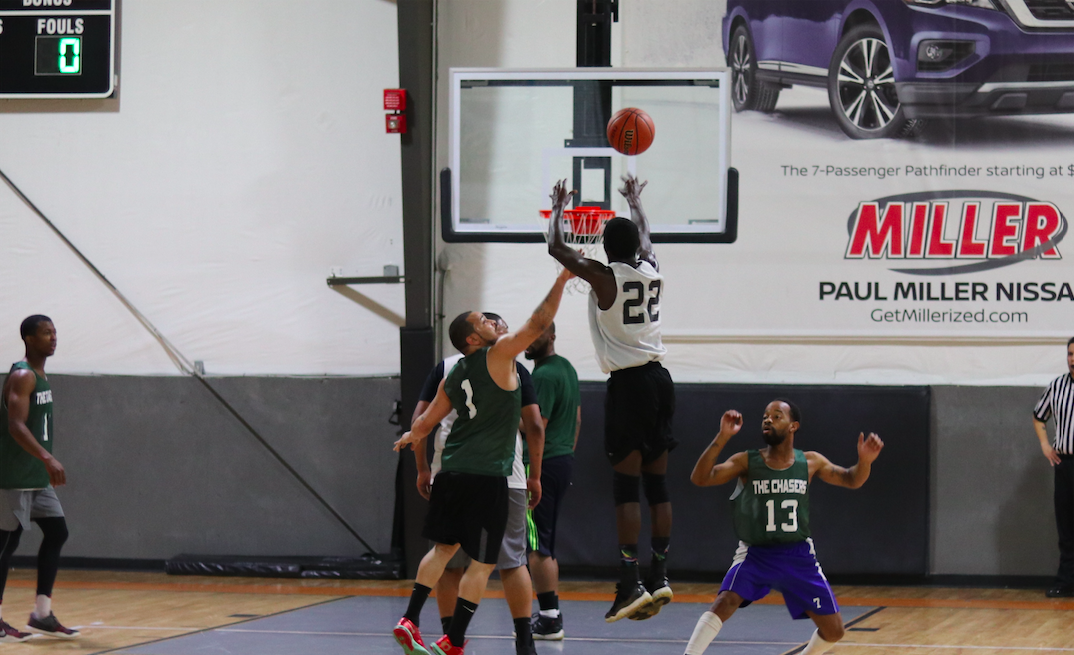 The Temptations’ Melquan Horton has used the Legacy Leagues to subconsciously bring this quote to life. Horton grew up in an urban city community in New Haven, Connecticut and is a Wilbur Cross High School graduate.

Football was the main focus of Horton early on but he, like many other football players, played basketball for fun. Horton faced multiple challenges that accelerated his childhood and forced him to make life-altering decisions. Despite it all Horton was able to start his college career, one that would not last long. Circumstances took over and means to survive became a priority, hindering his dreams to attend an out of state college.

Horton has since bounced back, and uses his daughter and the Legacy Leagues to keep his hopes alive.

“My daughter, Lilly Ann Grace Damota, has been the reason for my growth in every area of my life,” Horton said.

In the summer of the 2017, Horton was on a Stranger Danger team that faced difficulties with closing out games, often times costing them games that should have been won. Fortunately for Horton, he is all too familiar with overcoming adversity and acknowledges his subpar play.

“Last season I feel I played below my capabilities, so I’m out to prove I have a great game,” Horton said.

Melquan Horton attempts a three-pointer against The Chasers in Week 2. His team lost, but Horton recorded 25 points and 11 rebounds (Photo courtesy of Jake Urquidi)

Though life outside of the Legacy Leagues still gets overwhelming, Horton works hard everyday hoping to one day accomplish his goal of obtaining a degree in accounting and psychology. He eventually wants to open a housing community for at-risk youth, improving the kid’s decision making and changing the behavioral pattern of that population.

This season Horton has returned to the Legacy Leagues, but is wearing a new logo. For the new-look Temptations, he has started off hot, averaging 25.5 points and 11.5 rebounds per game so far this season. Horton has something to prove this Winter and acknowledges the sense of escape that the league gives him from his everyday life.

“One day a week [The Legacy Leagues] allows me to put aside the chaos and get in touch with who I was before life made me grow up,” Horton said. “And for that, I am thankful.”