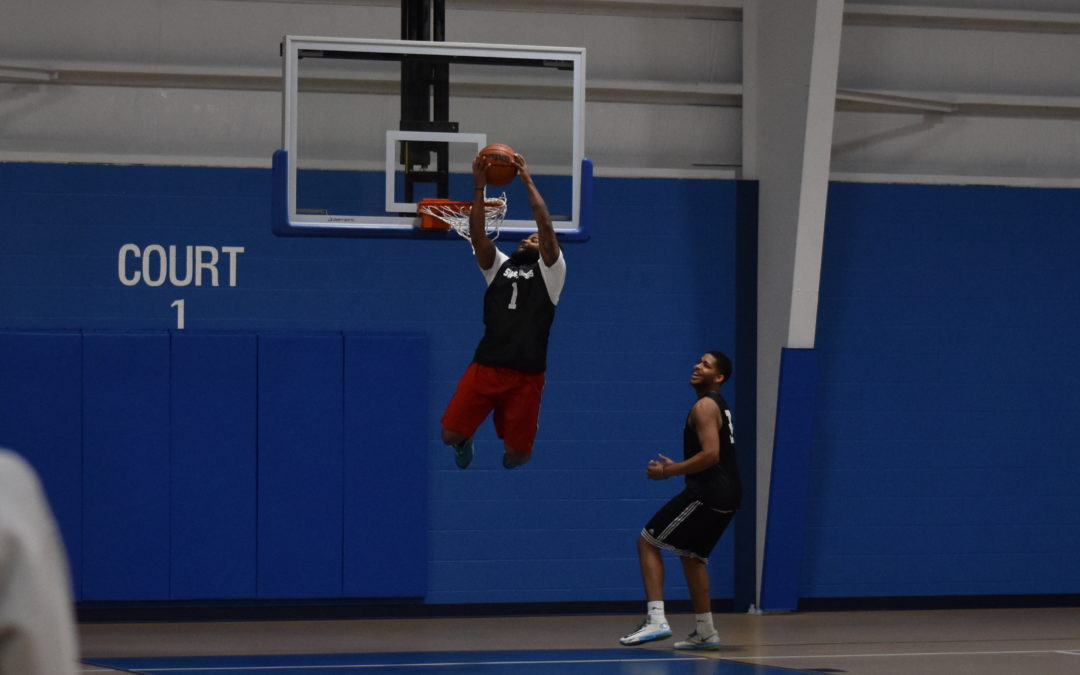 The Swish Kabobs edged out a 85-76 victory against The Skyhookers Wednesday night, advancing them to the Semifinals. The Swish Kabobs got out to an early 13-point lead in the first quarter, and were able to protect it for the entirety of the game.

The story of the game for the Swish Kabobs was their high-powered offensive attack. The Swish Kabobs shot 57 percent from the field as a team. The Skyhookers simply could not keep them away from the rim, as they scored inside consistently.

“It was a team effort,” the Swish Kabob’s Cody Platt said about the win. “We got five people that can put the ball in the hoop.” 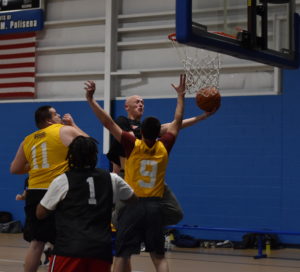 Platt could not have given a more accurate analysis, as five players on the Swish Kabobs scored in double-digits. Platt and Randy Butler led their team in scoring with 20 and 22 points respectively.

The Skyhookers Brendan O’Donnell led all scorers with 27 points in the game. O’Donnell was joined in double-digits only by Chase Almond for the Skyhookers.

The Swish Kabobs will play top-seeded Lob City in the Semifinals Wednesday in a rematch of what was a competitive game when these two teams faced off in the regular season.

“They got people that can get buckets all over the place,” Platt said about the matchup. “We just got to get a hand up, and play some defense.”