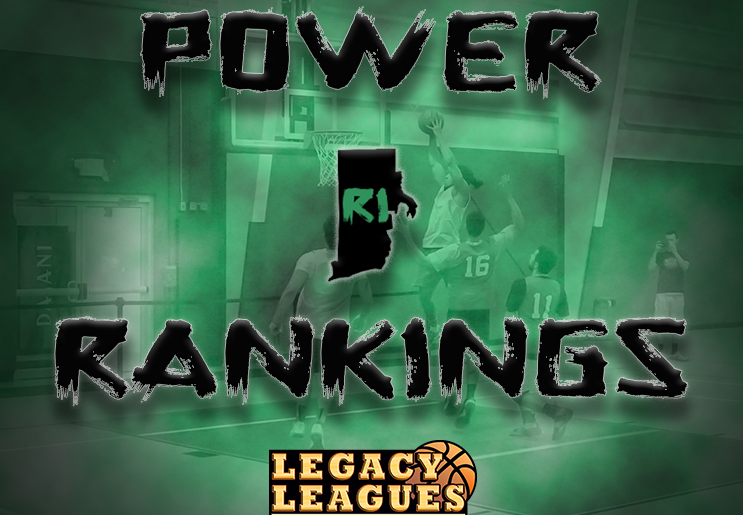 See what teams made the biggest jump through five games in Rhode Island! 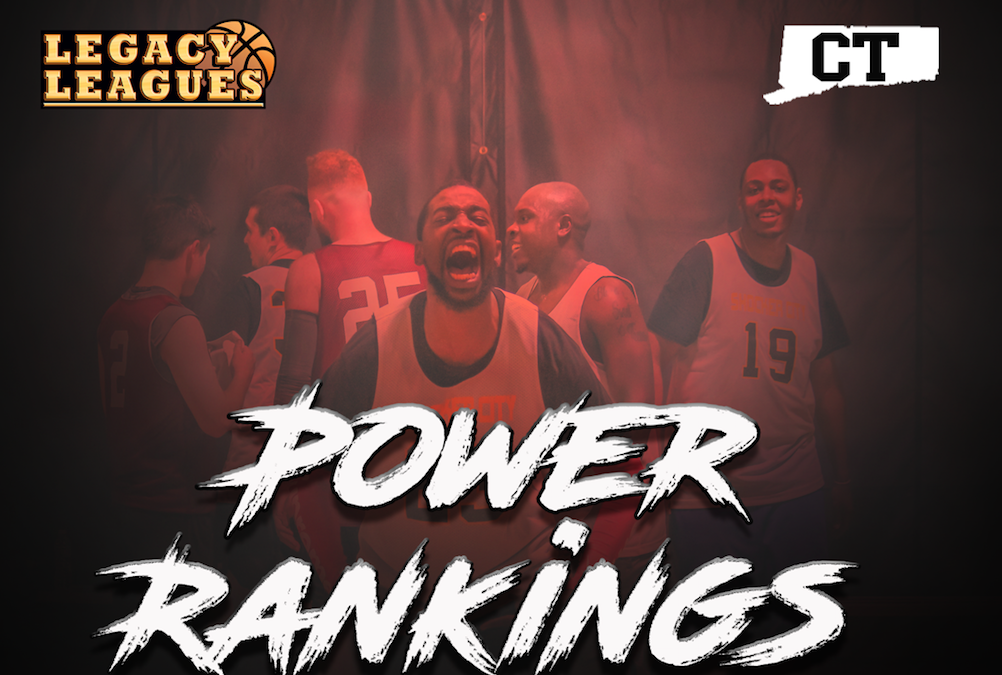 See who moved the most in the latest rankings from Connecticut!

See where all 14 teams rank through three games of the Summer season in Rhode Island!

We have a movement at the top of this week’s rankings through three games in Connecticut!

LEGACY LEAGUES WEEK 8 POWER RANKINGS Presented by: COS Apparel!   1 (8-0) Lob City remains at the top of the list, taking a forfeit from the Pizza Rolls this week. They are likely going to the Boston Blazers or Duje’s Boys in their first playoff game. With a full...
« Older Entries