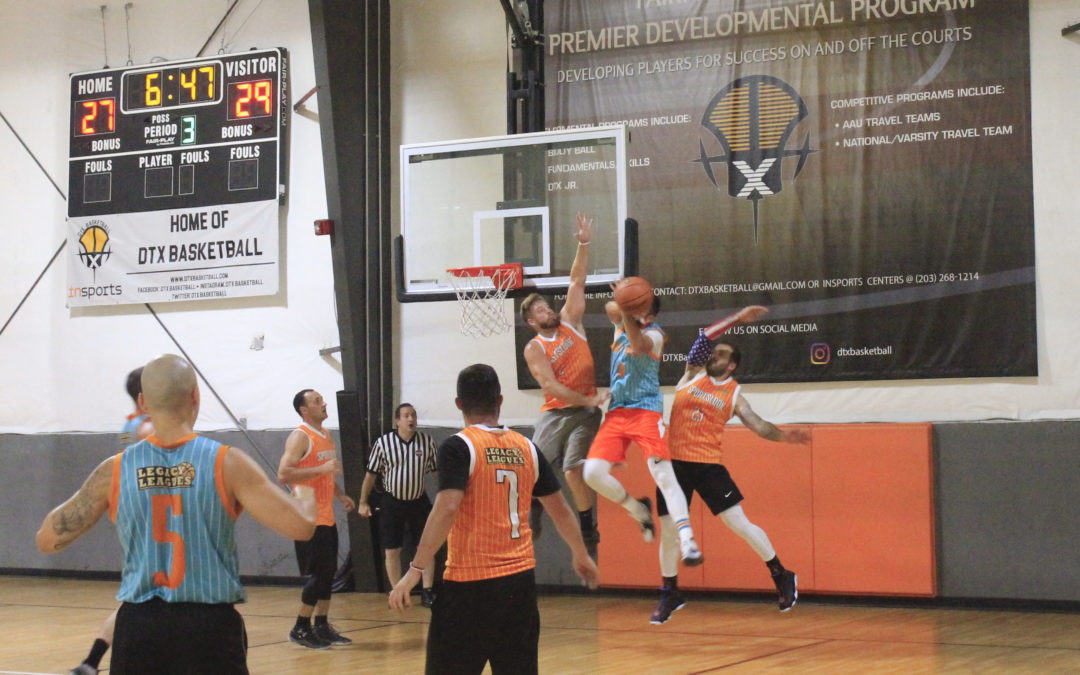 Flint Tropics shut down Sportslook to advance to final 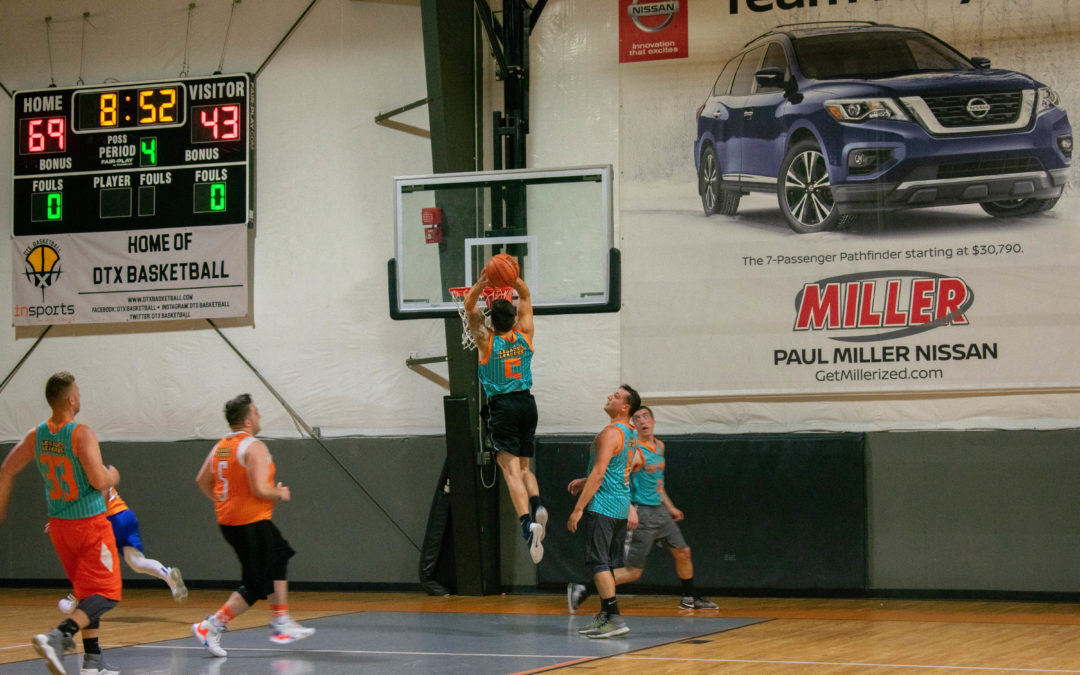 Semifinals Preview: No. 2 Flint Tropics vs No. 6 Sportslook

The Flint Tropics have been a top-two team all season, and get ready to take on a Sportslook team who has had its ups and downs – by Quinn Frankel 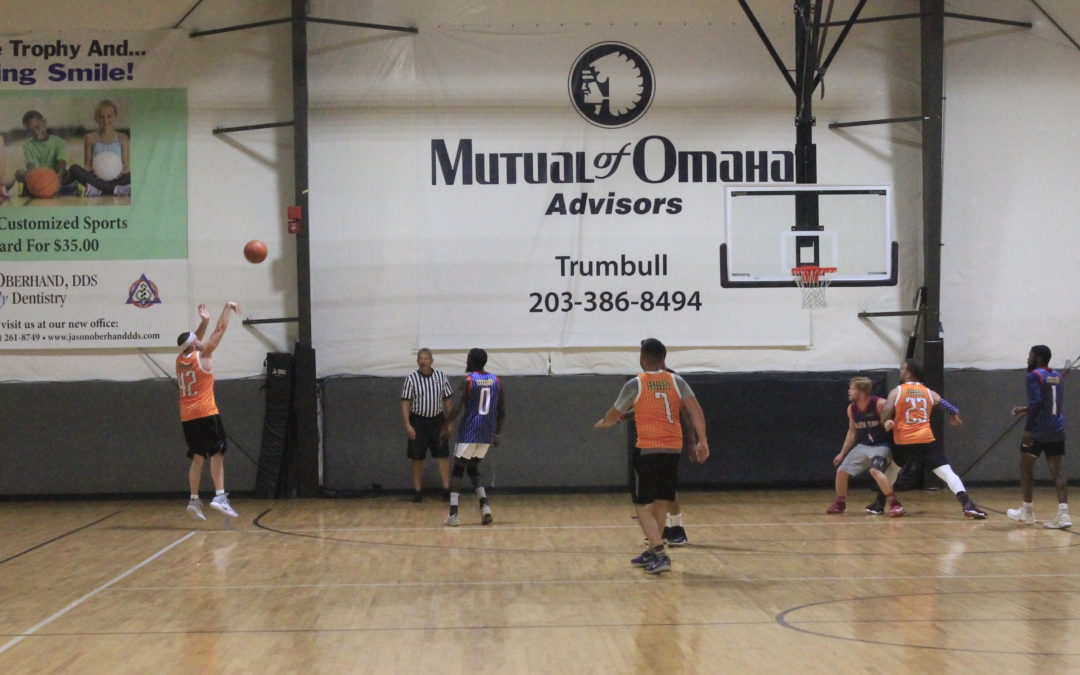 Sportslook saw their 12-points lead in the final minutes evaporate, and were fortunate to still survive and advance – by Evan Wheaton

The last time these two teams played, the game went into overtime and ended with some controversy. Who will survive and advance? – by Mike Slattery 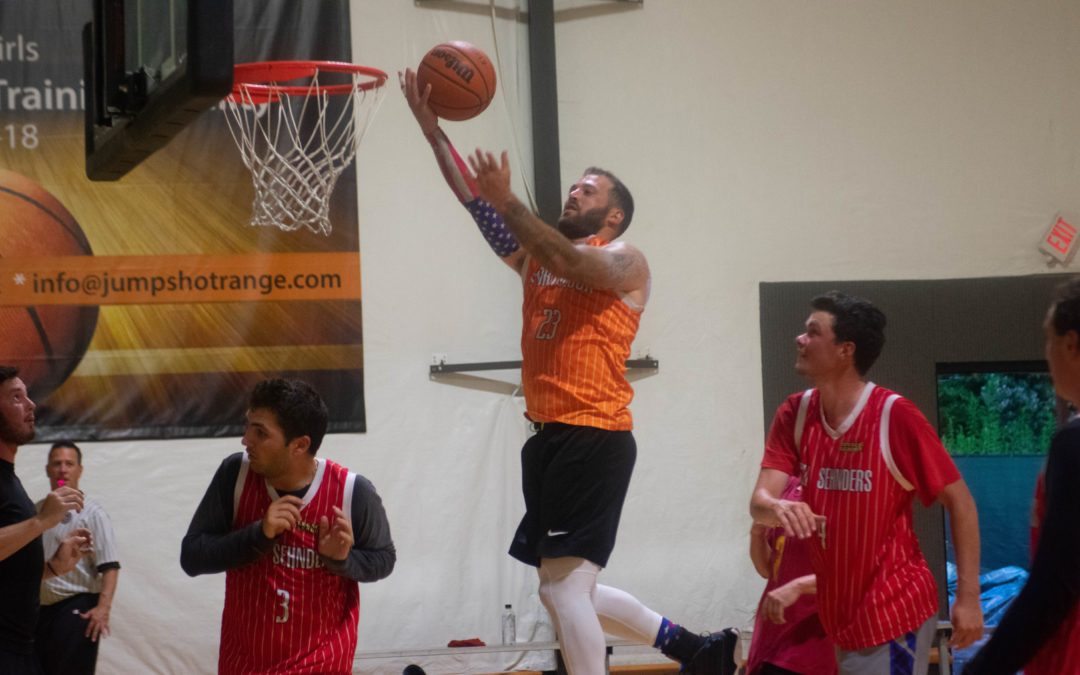 Sportslook gets back on track in final regular season game