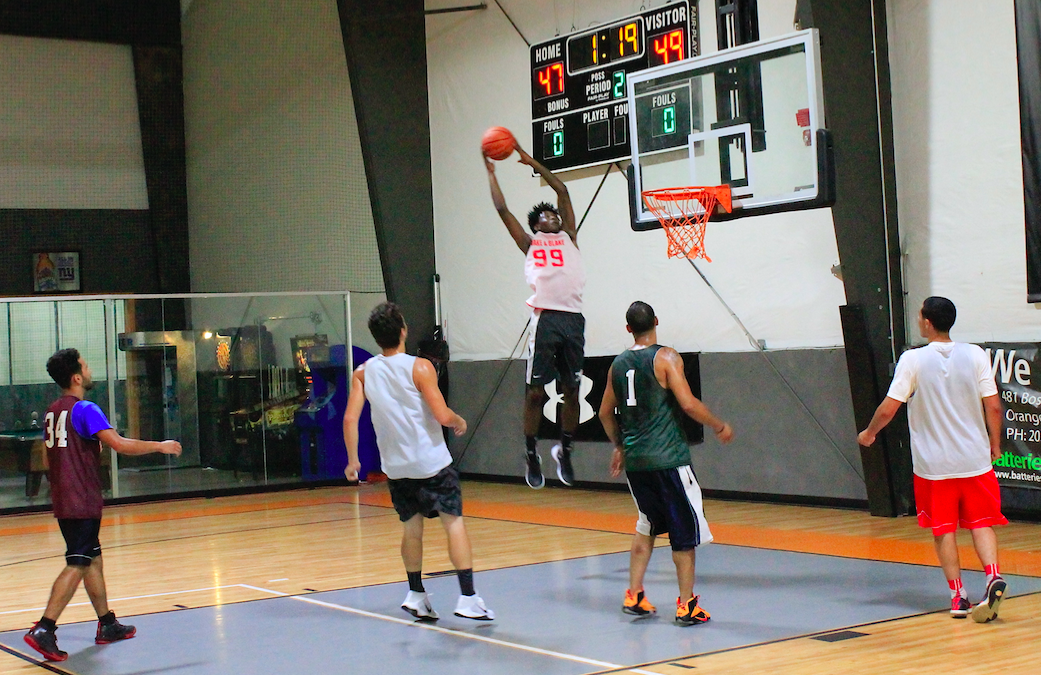 All around the world of sports, the “first” is such a special trend because it forever leaves your legacy on the game that you know and love. These All-Stars weathered the storm throughout the regular and postseason, and now have officially built their own legacy being the first All-Stars of Legacy Leagues.

Team Coward, lead by The Brotherhood’s Tyrhon Coward, featured a slew of talent surrounding the league including the likes of Acevedo, The Panda’s Chris Dias (24 points), BS&B’s John Brolet who scored 19, ZewCrew’s Ty Alston who contributed 18, and The Brotherhood’s Kevin Rivera who added six, while The Hateful 8’s Stephen Petrahai found only a pair of buckets.

Team Cody featured The Land’s Brett Cody, who earned the captain’s role by receiving 15 votes in a unanimous All-Star selection. His squad contained the scoring strengths of Sportslook’s Andrew Cavanagh, scoring champion Will Hudson, BS&B’s Cody Dileonardo and John Lutters, Samuel, and MVP and Defensive Player of the Year Michael Davis who all reached double digits on the stat chart.

In the first half, both squads seemed to be evenly matched; trading bucket after bucket. When the game reached the break, Team Cody saw themselves up by one point, 54-53 and looked to pounce on the chance at a victory. “We’re going to get this win,” Cody Dileonardo commented.

Following the break, Dileonardo’s confidence showed as Team Cody outscored Team Coward 33-26 in the third quarter, expanding on their lead. However, all it took was a little more push from Team Coward, whose players all boast offensive statistics, to finish out the contest by dominating the fourth quarter, 43-27.

Not only did this All-Star matchup display high scoring, but it differed from traditional NBA All-Star fashion. This game showed solid defense with three out of the four on the All-Defensive team in attendance (Cody, Davis and Dileonardo), leading to a few momentum changing blocks and 21 total steals.

To no surprise, Team Cody got the best of Team Coward on the defensive side of the ball, forcing 13 turnovers, but it wasn’t enough to stop the offensive juggernaut from running in transition off of missed baskets and turning them into slams at the other end.

In addition to the defensive team, this game featured many of the leagues best including the Legacy Leagues All-First Team and a portion of the All-Second Team. These squads make it hard to argue that better rosters could have came out to represent the league.

“It was so fun to be out there with all of those great players,” Cavanagh said. “It was so hard to get off the floor knowing I had another game to play.”