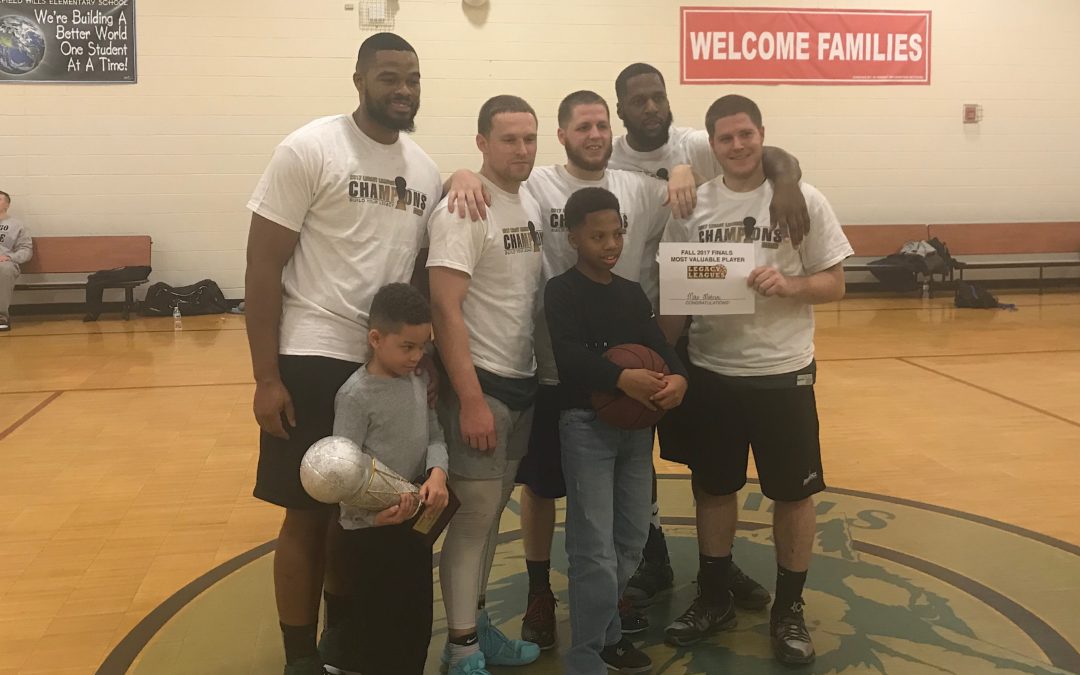 Both teams came into the Championship game Wednesday night missing key players, but it was the top-seeded and undefeated Alliance who remained perfect. The Alliance ran the table, knocking off second-seeded Boom-Shakalaka in the Fall 17 Finals, 133-104.

The first half was back and forth, as The Alliance put up points quickly. Boom-Shakalaka seemed to be handling the full-court press of The Alliance, but it was The Alliance’s shot-making that was hurting them. The Alliance held a 65-49 halftime lead.

Coming out of the intermission Boom-Shakalaka looked focused and battled their way back into the game thanks to a barrage of three-pointers by Lucas Martin and Marc Belleville. Boom-Shakalaka found themselves with the momentum on their side, The Alliance making mistakes, and the lead down to single-digits.

At that moment, an angry Cody Crawford looked at his team and asked, “Guys, can we get one stop?” They didn’t just get one stop; they finished out the quarter by forcing multiple turnovers and getting many of the same open looks they got throughout the first half. After making adjustments, The Alliance entered the fourth quarter up 22 points and looked to cruise to the finish.

Boom-Shakalaka had four out of their five players active in the All-Star game prior to the Championship game, and fatigue appeared to play a factor late in the third quarter. After Boom-Shakalaka cut the lead to nine, they were unable to sustain that level of execution.

The Alliance after the game made a shocking announcement, that they will not be returning next season to defend their championship. This leaves the door open for the rest of the league, as well as some new faces next season to see who can be the next champion of the Legacy Leagues in Rhode Island.