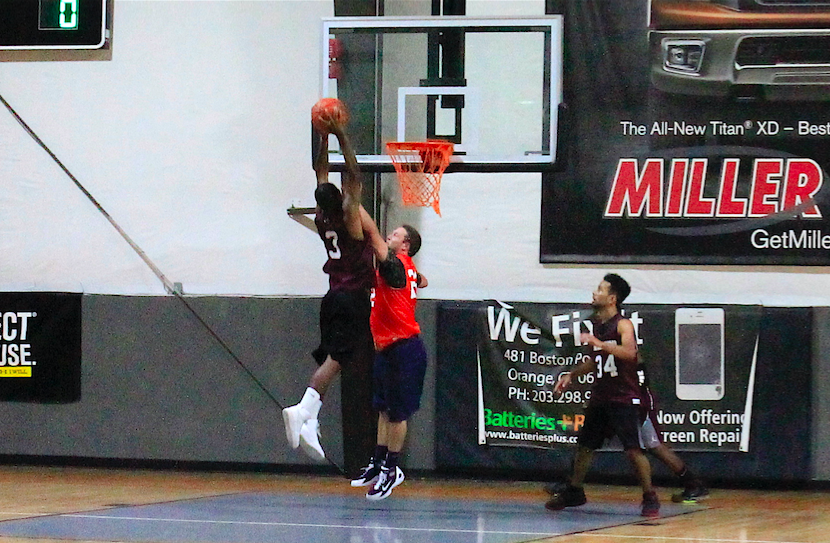 The matchup between The Brotherhood and Sportslook, unfortunately, did not live up to the hype, but both teams should definitely value this game heading into the playoffs.

The Brotherhood did not disappoint in their performance this week, ending the regular season with a 109-56 victory. They put on display what they have been showing all season; swarming defense, relentless appearances in the paint and overall, shear dominance. Russell Payton lead all scorers with 27 points and added seven assists in the contest, and Michael Davis followed just behind with 20 points of his own.

Sportslook, however, was not so fortunate in week nine. They not only suffered a massive loss to The Brotherhood, but did so without an appearance from Bryan Acevedo. This week could have been crucial for Acevedo and Andrew Cavanagh, who scored 18 points in his return from injury, to gel just before the playoffs begin.

Heading into the postseason, The Brotherhood should have nothing but confidence in themselves after seeing all of the talent that this league has to offer and still being able to escape the regular season without a loss. They will be playing the winner of And-1 and The Land on August 9.

Sportslook will be facing Wake and Blake in the quarterfinals next week. If both Acevedo and Cavanagh are in attendance, then we should see Sportslook pull away fairly easily. They will need to capitalize on their isolation play that has seen success all season.