The Chasers dominate early, cruise to victory over Stranger Danger 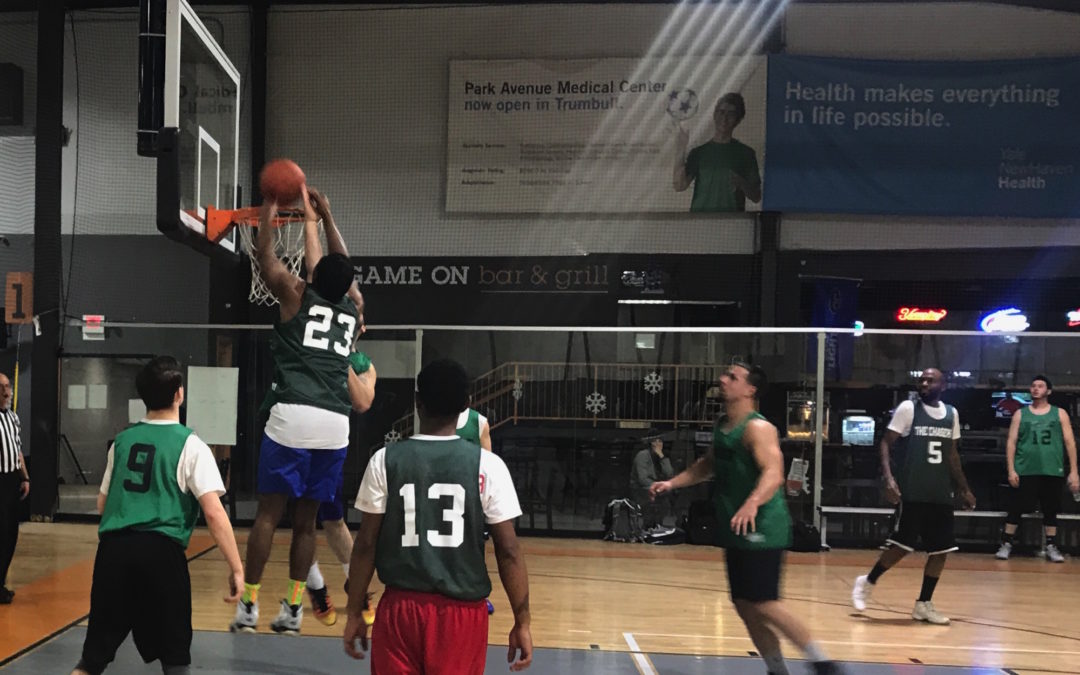 Leading 25-9 after the first quarter and 50-25 by halftime, The Chasers defeated Stranger Danger, 87-64, for a Week 1 victory to start their season. Stranger Danger played better in the second half, outscoring The Chasers 39-37, but it wasn’t nearly enough for a comeback.

Diontay Washington led the way for The Chasers with 20 points, six rebounds and three assists. Brandon Seabrook, Larry Little, Jerome Baskin and Jhamal Jones all scored between at least 12 points for the winning side.

“We played as a team, we came out and played strong defense and did what we had to do,” The Chasers’ Antoin Pettway said. “To me, it was an easy win.”

Looking ahead to Week 2, The Chasers will have a tough matchup against the Temptations, who defeated last season’s champion Monstars in an overtime thriller Monday night. Stranger Danger will try to get into the win column next week against Blood, Sweat, and Beers.