The Chasers hold off NickStrong to earn second win 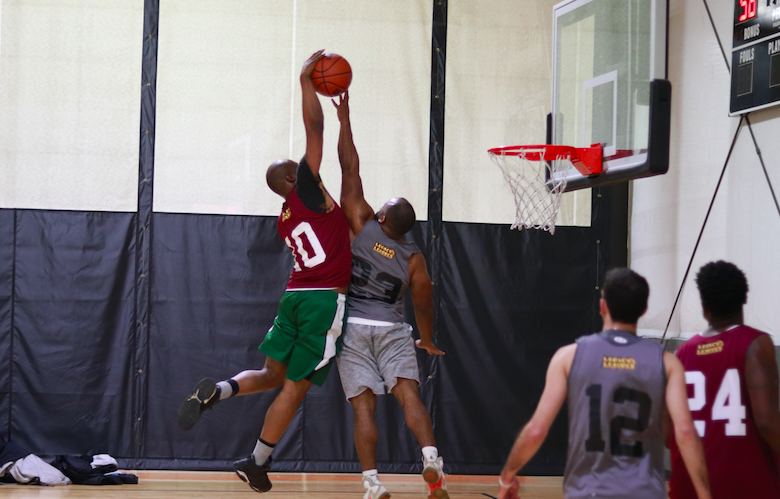 A game that very few expected to be competitive turned into a classic, as The Chasers were able to hold off NickStrong, 66-64, behind a very competitive defensive battle.

The last game of Week 2 offered many highs and many lows for both teams. Both of these teams fought until the final horn and entertained everyone, despite the many turnovers and general sloppy play- both of which are uncharacteristic for these two squads.

Dominque Langston led the way for The Chasers with 22 points, another stellar performance for one of the stars of this year’s team. After the game, Larry Little emphasized how important this win was for The Chasers.

“This was a grind-out type of game, man,” Little said. “These late games kind of mess with you early in the season but we were able to squeak it out.”

In the loss, NickStrong has many positive things to take away from this game, but the main thing is going to have to be a way to hit their free throws. The team was 8-for-16 from the free throw line, and that ultimately cost them the game. Ryan Florentine and Anthony Vessicchio were the leading scorers for NickStrong, both scoring 23 points in the loss.