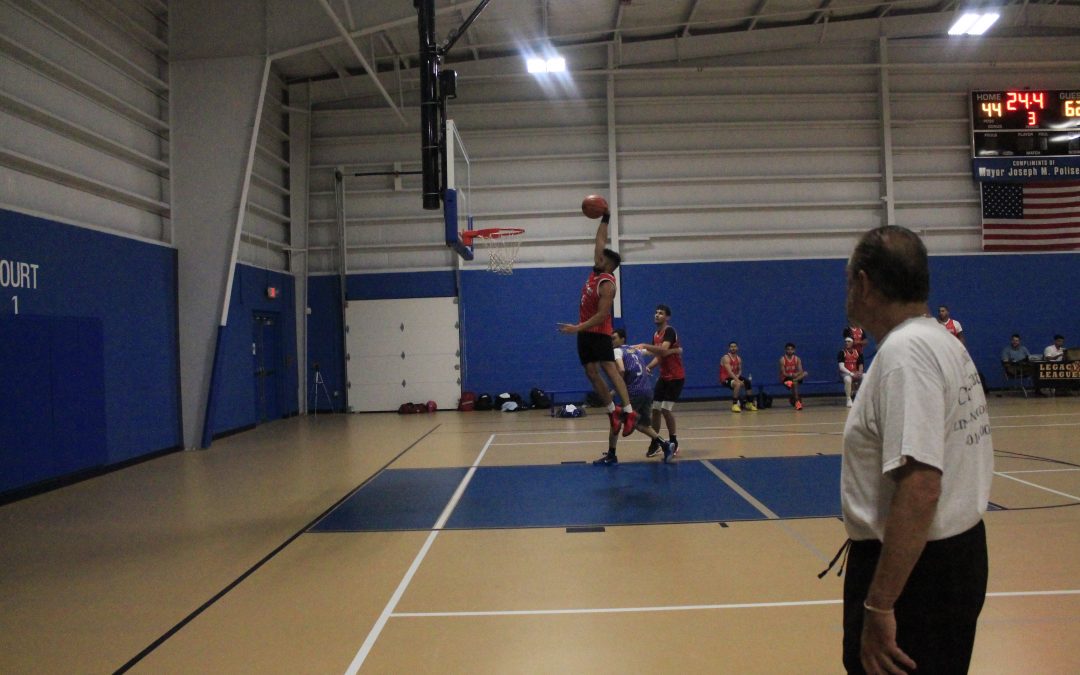 Bad blood between the Duje’s Boys and the Halfway Crooks was on display in the 84-62 win in favor of the Duje’s Boys. While the game was competitive during the first half culminating in a 35-30 halftime score, the second half was a completely different story.

The phrase “defense wins championships” was on full effect for the defending champions Duje’s Boys. Transition offense was executed well after timely defensive stops as their fast break points were a big difference maker for the team.

“Defense is our thing,” Shaine Patrick said. “The shots are always going to fall for us.”

In addition to that, the amount of second chance points they got were crucial. 13 offensive rebounds compared to just four for the Halfway Crooks gave them an added boost.

The animosity between both teams was apparent as both teams were very vocal with one another. Each team exchanged opportunities to be loud and make attempts to get in one another’s head.

“We have to get in people’s heads,” Patrick said. “We have three MVP’s on one team and people who have won defensive player of the year as well.”

Also, the game ended with 18 fouls as both teams had nine each. The cause of this was simply not wanting to give any easy points to the other team and making them earn everything.

Patrick closed by warning Sin City that next week “The Boogey Man was coming” as the Duje’s Boys look to improve to 4-0.